Apple has introduced support for external purchases on apps as a result of regulatory pressure it faced in the recent past. 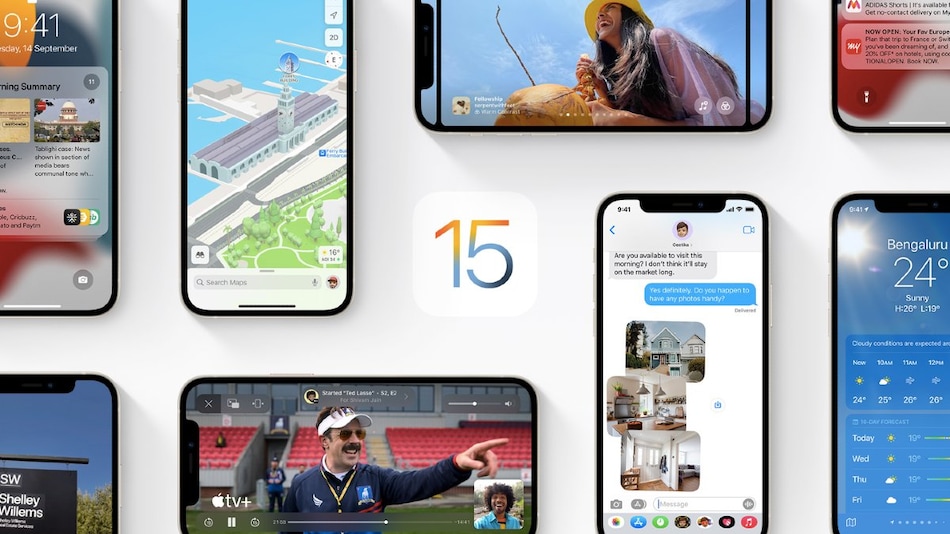 Apple may offer iOS 15.5 as the last version before the arrival of iOS 16

Apple has brought the first beta releases of iOS 15.5 and iPadOS 15.5 for developers to test ahead of their public debut. The new beta releases come just a month after the public launch of iOS 15.4 and iPadOS 15.4. In terms of new additions, the iOS 15.5 beta release is said to have included the code to enable support for apps with external purchases. Apple is also reported to have included some references about the Apple Classical app that could be aimed at giving a classical music collection — alongside the regular tracks available on Apple Music.

Developers who have already enrolled for the beta testing can download the iOS 15.5 beta 1 on their devices by going to Settings > General > Software Update. However, there are no details on when exactly the iOS update will be available for the general public.

On the part of changes, 9to5Mac reports that the latest iOS beta carries support for allowing apps to offer third-party payment platforms. It also has an implementation in place that will warn users that if the user deletes an app that has external purchases support, they will not be able to manage its purchases and subscriptions through the App Store.

Users will also be shown with an alert that will appear when they open an app with external purchases support for the first time. The alert will, though, not be available for all such apps.

Apple has defined its App Store guidelines that it has enabled 'External Link Account Entitlement' that is available only for "reader" apps — essentially, the ones that offer digital content such as magazines, books, songs, or videos. The guidelines also note that the apps offering in-app purchases on iOS and iPadOS are not eligible for using the 'External Link Account Entitlement'. Further, the app submission with the new entitlement will need approval from Apple's App Review team.

The new move by Apple has come as a result of the regulatory pressure it received in the recent past.

In January, a South Korean regulator said that the iPhone maker was planning to allow third-party payment systems on the App Store in the country. Dating apps in the Netherlands are also allowed to continue to use Apple's in-app purchases system alongside a third-party option or an external link.

Alongside external purchases support, iOS 15.5 beta 1 has references for the Apple Classic app, as reported by MacRumors.

In August last year, Apple acquired classical music streaming service Primephonic and announced plans to launch an app dedicated to the genre. The Apple Classical app could be the final outcome of that announcement.

The new app is likely to have Apple Music features including Lossless and Spatial Audio support — alongside offering a catalogue of classic music tracks.

Exact details on the launch of the Apple Classic app are yet to be revealed.

The new iOS beta release also includes an updated Home app with Wi-Fi signal bars to let users know whether their HomePod is connected to the Internet. The beta version also carries a new Wallet app that has Request and Send buttons in the Apple Pay Cash section. Apple Pay in the Messages app has also been renamed to 'Apple Cash' to match the other changes.

Alongside the Apple Pay Cash update, the Wallet app has a rebranded iTunes Pass that is available as Apple Account Card. There are also references about SportsKit support.