The Asus ROG Phone 6 has been confirmed to be resistant to water splashes from any direction. 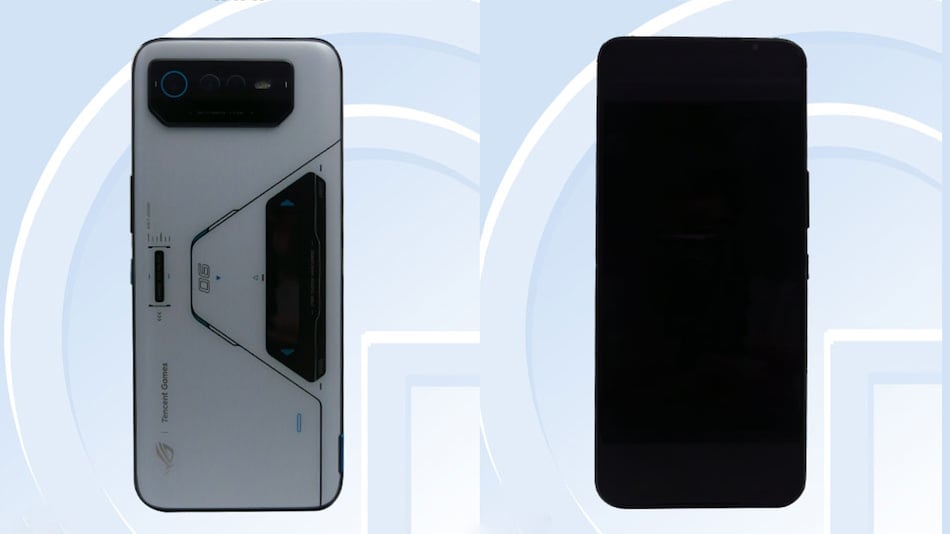 Asus ROG Phone 6 series is all set to launch on July 5 in global markets. The gaming focussed phone is also expected to reach the Indian market soon as the internal testing of the handset has reportedly begun in the country. Meanwhile, the company has recently released a new teaser, which shows that the upcoming ROG Phone 6 series will be the “world's first IPX4 gaming phone," which means that the smartphone is resistant to water splashes from any direction.

According to a teaser released by ROG Global via a tweet, the upcoming Asus ROG Phone 6 will come with an IPX4 rating, which is said to be the world's first water splash resistant gaming smartphone. On the other hand, a recent report also says that the upcoming gaming smartphone series has gone into the testing phase in India. The brand is expected to unveil the phone in the Indian market soon, and it is tipped to be available via Flipkart.

Tune in on July 5 to know more ▶️ https://t.co/G3oahMoh4Y#ROGPhone6 pic.twitter.com/LOsmA4Z22C

The Asus ROG Phone 6 was previously listed on TENAA, showing off the specifications. It is listed with the model number ASUS_AI2201_B. The listing indicates a 6.78-inch AMOLED display on the upcoming phone. The Asus ROG Phone 6 is shown with up to 18GB of RAM and a maximum of 512GB onboard storage. As per TENAA, the phone will have a 64-megapixel main rear sensor. For the front, the phone is listed on the certification site with a 12-megapixel front camera. It could pack a 6,000mAh battery. The Asus ROG Phone 6 is said to feature an in-display fingerprint sensor as well. It could measure 172.834x77.252x10.39mm and weigh 229 grams.

Asus has announced the launch date of the upcoming smartphone series for July 5. It is expected to feature a 165Hz refresh rate display and could be powered by the Snapdragon 8+ Gen 1 SoC. Alongside the ROG Phone 6, Asus is rumoured to have the ROG Phone 6 Pro in the works that would debut alongside the regular model next month.