PS Plus subscribers still have a few more days to get God of War, Naruto to Boruto: Shinobi Striker, and All-Star Brawl. 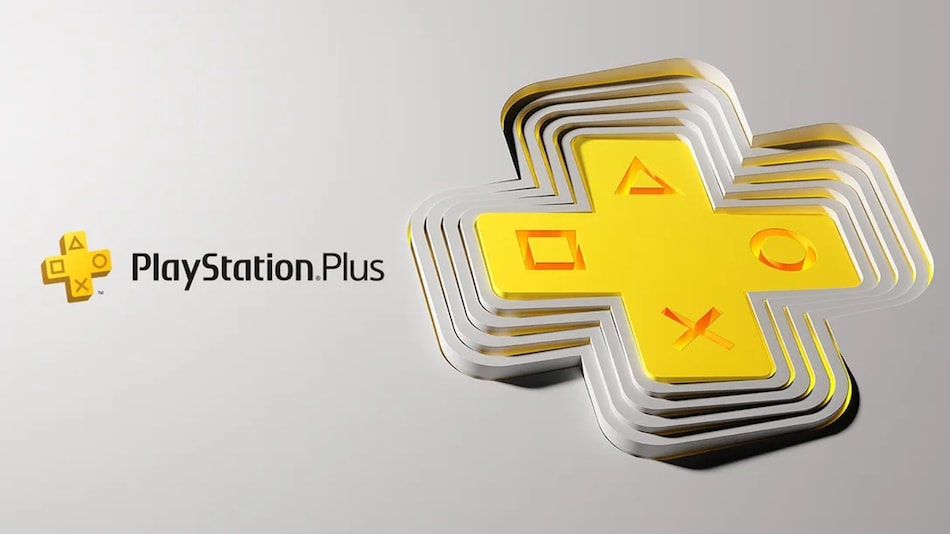 PlayStation Plus' new tiers were rolled out in India, the US earlier this month

PlayStation Plus' free games for July 2022 have reportedly been leaked online. Sony's subscription-based service is said to offer the 2020 platform game Crash Bandicoot 4, as well as survival horror title The Dark Pictures Anthology: Man of Medan that debuted in 2019. Additionally, PS Plus subscribers are reported to receive the 2021 arcade game Arcadegeddon. Sony is expected to officially announce the titles it will bring to PlayStation Plus subscribers in July later this week. Last week, the revamped, tier-based PlayStation Plus was rolled out to global markets including India. It is available starting at Rs. 499 a month.

French deals-focussed website Dealabs has leaked the details about the free games coming to PlayStation Plus next month. According to the website, Crash Bandicoot 4: It's About Time and Arcadegeddon will be available to both PS4 and PS5 users, while The Dark Pictures Anthology: Man of Medan will be given to PS Plus subscribers on PlayStation 4. Most PS4 games are backward compatible on PS5.

Arcade game Arcadegeddon was released in July 2021 across platforms including PS4 and PS5 as well as Xbox One, Xbox Series X, Xbox Series S, and Windows. It is developed and published by IIFonic.

The Dark Pictures Anthology: Man of Medan, on the other hand, was released in August 2019. The title is developed by Supermassive Games and published by Bandai Namco Entertainment. It debuted on PS4, Xbox One, and Windows PCs as the first game in The Dark Pictures anthology.

If we look at Sony's historical records, the next batch of free games for PlayStation Plus is expected to be announced on July 1.

Meanwhile, PlayStation Plus subscribers still have a few days to get titles including God of War, Naruto to Boruto: Shinobi Striker, and All-Star Brawl that all were released for the paid service earlier this month. These three games are available until July 4.

Crash Bandicoot 4: It's About Time