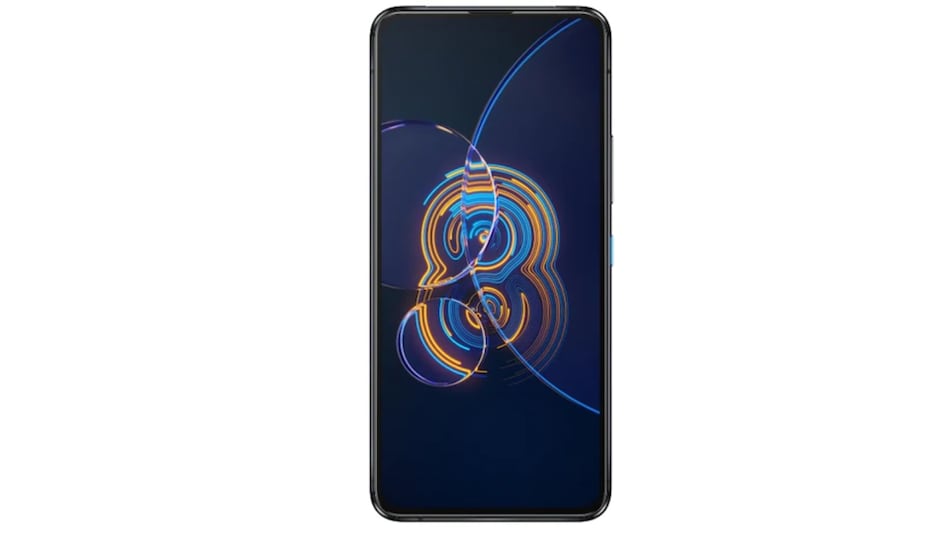 Asus ZenFone 8 series is all set to launch on May 12 and leaks surrounding the smartphones in the range have been abundant. The series is tipped to feature two phones — Asus ZenFone 8 and Asus ZenFone 8 Flip. The latter will come equipped with a rear flip camera like the Asus 6Z that swivels to become the front camera. The vanilla Asus ZenFone 8 will not include any swivel mechanism. Both the phones are rumoured to be powered by a Qualcomm Snapdragon 888 SoC.

Tipster Mukul Sharma has leaked full specifications of the Asus ZenFone 8 model, previously believed to be the ‘Mini' model. The tipster claims the Asus ZenFone 8 runs on Android 11-based ZenUI 8 software and features a 5.9-inch full-HD+ Samsung E4 AMOLED display with a 120Hz screen refresh rate and Gorilla Glass protection. The phone is tipped to be powered by a Qualcomm Snapdragon 888 SoC paired with 16GB of RAM. Internal storage is said to be 256GB of UFS 3.1.

Coming to the camera, Sharma claims that the Asus ZenFone 8 may include a triple rear camera setup with a 64-megapxel Sony IMX686 primary sensor, a 12-megapixel wide-angle sensor, and another macro lens. Camera features include EIS, 8K video recording, and 4K slow-motion recording at 120fps. Up front, the phone is tipped to feature a 12-megapixel selfie camera.

The Asus ZenFone 8 is reported to pack a 4,000mAh battery with 30W fast charging support. Connectivity options are said to include 5G support, Bluetooth v5.2, Wi-Fi 6, and FM Radio. The phone will reportedly feature a USB Type-C port and a 3.5mm audio jack. It is said to support Hi-Fi audio playback and pack a linear vibration motor. The tipster additionally says that the phone has an under-display fingerprint scanner on board. The phone is tipped to measure 148x68.5x8.9mm and weigh approximately 169 grams. There are reported to be three mics on board, and the phone is expected to have dual speakers and support for Nokia's OZO audio technology.

Asus ZenFone 8 series is scheduled to launch on May 12 at 7pm CEST (10:30pm IST). The official microsite hints that the phone will be launched in Berlin, New York, and Taipei. There is no clarity on when the range will launch in India.