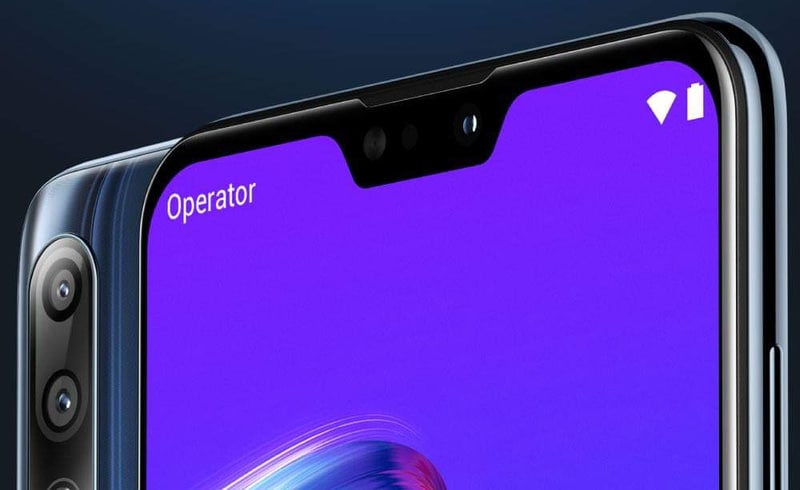 Earlier this week, Asus confirmed that the ZenFone Max Pro M2 will launch in Indonesia on December 11. Now, the company's official Twitter handle has published a new teaser poster, revealing portions of the front and the back of the device. The new poster corroborates previous render and specifications leaks, confirming a triple camera setup at the back, and a display notch up front. Furthermore, the back panel is seen to sport a gradient finish as well. Previous leaks suggest that the ZenFone Max Pro M2 will come in two variants, with one variant sporting a triple camera setup, while the second variant will only sport a dual camera setup and come with a cheaper price tag.

Asus Indonesia has tweeted the smartphone's teaser poster, with the tagline 'The Real Pro is coming'. It also reiterates that launch date as December 11, and shows off the front and back of the device (as seen above). The Asus ZenFone Max Pro M2 is seen to sport a triple camera setup at the back, a display notch up front, and a gradient finish rear panel as well. This corroborates with previous leaks and renders.

Comparing it to its predecessor, the Asus ZenFone Max Pro M1 does not have a display notch up front, and it sports a dual camera setup at the back and a rear fingerprint scanner as well. Earlier, the company had made available the ZenFone Max Pro M1 first in India, but as of now, no Indian launch event has been leaked or announced for the successor Zenfone Max Pro M2