Google to Launch Own Processor for Upcoming Pixel Phones

Google Tensor will power the upcoming Pixel 6 and Pixel 6 Pro. 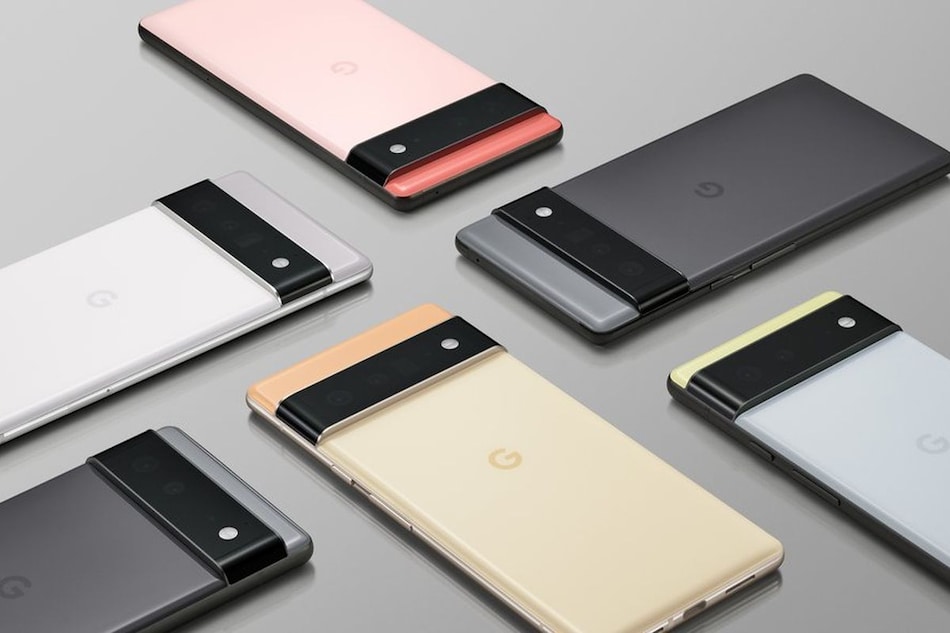 Alphabet's Google will use processors designed in-house for its Pixel phones launching later this fall, in a shift away from Qualcomm's technology that has powered the search giant's Android devices for more than 15 years.

The processor, called Tensor, will power the Pixel 6 and Pixel 6 Pro phones, Google said in a blog post, with the company set to disclose more details closer to the release.

Here's a sneak peek at the newest Google Phones powered by Google Tensor - the brand new chip designed by Google, custom-made for Pixel.

Both are coming later this year.

We'll tell you a little about them in this 🧵 👇

Shares of Qualcomm, the world's largest maker of wireless chips for smartphones, were down marginally in afternoon trading.

Google said the next Pixel phone, 5a, would still have a Qualcomm processor.

"We will continue to work closely with Google on existing and future products based on Snapdragon platforms," a Qualcomm spokesperson said in a statement.

Last year, Apple started using its own central processor designed for Mac devices, in a step away from chipmaker Intel.