Google Pixel 7, Pixel 7 Pro is scheduled to launch on October 6. 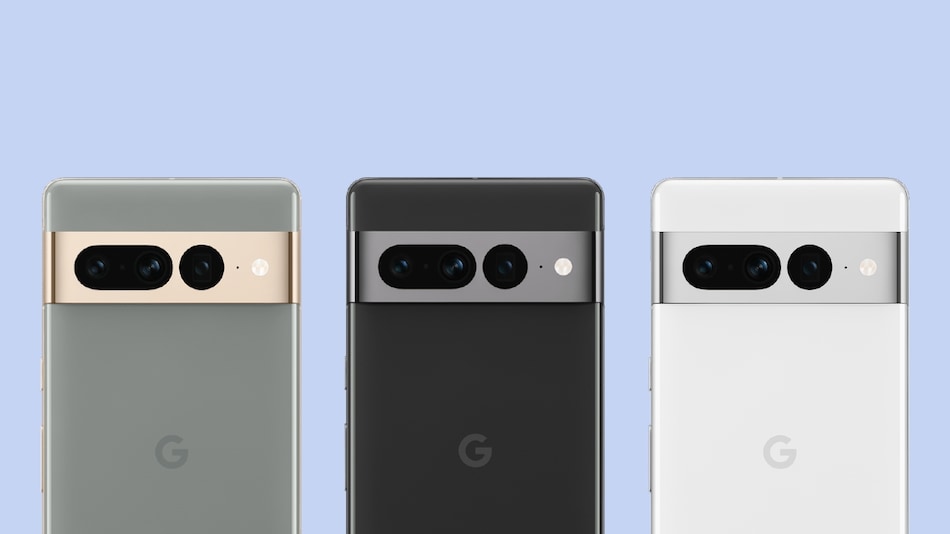 Google Pixel 7 Pro's new benchmark, which has reportedly surfaced online, shows improvements in the Tensor G2 chip CPU and GPU performance. The Google Pixel 7 and Pixel 7 Pro are expected to launch during Google's hardware event scheduled for October 6. A new report has now revealed that the Tensor G2 chip is said to be using the same combination of two Cortex-X1 cores, two Cortex-A76 cores, and four Cortex-A55 cores as its predecessor. However, boosted core speeds have reportedly improved the Tensor G2 SoC, and therefore increased the Pixel 7 Pro's multi-core performance by about 10 percent.

A recent report by 9to5Google, citing a Twitter leak by developer Kuba Wojciechowski, has hinted at the CPU and GPU improvements of the Tensor G2 chip. The information regarding the latest Tensor chip has been reportedly gleaned from a Google Pixel 7 Pro benchmark.

As mentioned earlier, the report has tipped that the Tensor G2 chip could be using the same combination of two Cortex-X1 cores, two Cortex-A76 cores, and four Cortex-A55 cores as its predecessor. However, the boosted speeds are said to improve the performance of the Tensor G2 SoC and therefore, the Pixel 7 Pro multi-core benchmarks by about 10 percent.

A report last month had indicated that Samsung is working on Google's next generation Tensor SoC as well as its in-house Exynos 1380 SoC. The upcoming Google Tensor G2 SoC will be included in the Pixel 7 series phones. The Tensor G2 SoC reportedly has the model number S5P9865.

To recall, Google Pixel 7 and the Pixel 7 Pro are expected to go official on October 6. As we are nearing the rumoured launch date, the company is expected to announce more details about the second-generation Tensor chip.

The rear design of the Pixel 7 and the Pixel 7 Pro was showcased back in May alongside the Pixel 6a at Google I/O. During the event, Google had announced that the phones will be launched in the fall of 2022 without specifying a launch date for the products.