Exynos 1380 SoC is expected to succeed the Samsung Exynos 1280 SoC. 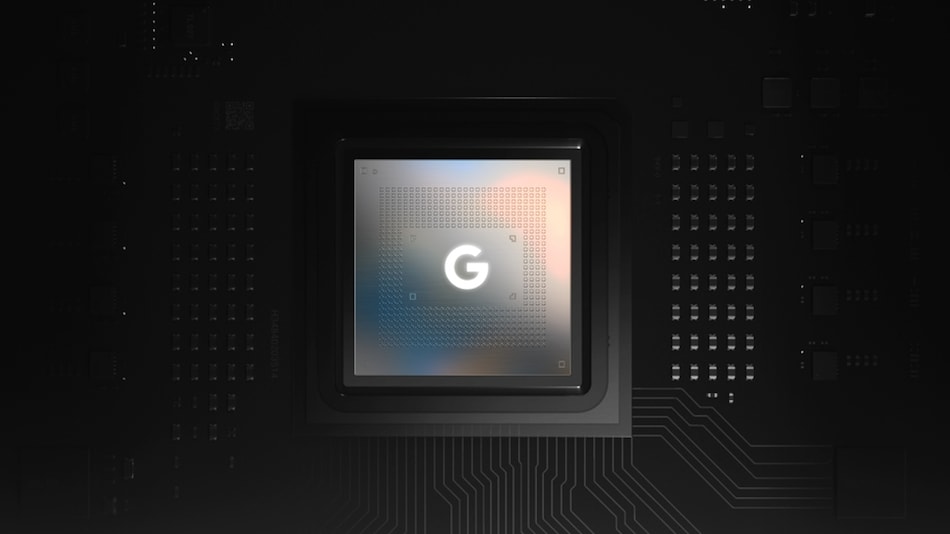 Exynos 1380 SoC is said to power the Samsung Galaxy A54

Samsung is reportedly working on Google's next generation Tensor SoC as well as its in-house Exynos 1380 SoC, which will be announced soon. The upcoming Google Tensor 2 SoC could be included in the Pixel 7 series phones, while the Exynos 1380 SoC is rumoured to power the Galaxy A54 smartphone next year. The Tensor 2 SoC reportedly has the model number S5P9865. The Exynos 1380 SoC is said to succeed the Samsung Exynos 1280 SoC. Google's Pixel 6, Pixel 6 Pro, and Pixel 6a phones are powered by a Tensor SoC made on a 5nm process.

According to a report by GalaxyClub (Dutch), Samsung is working on two new chipsets. Out of these, one has model number S5P9865, and the other is said to be the Exynos 1380 SoC. Considering the first-generation Tensor's model number (S5P9845), it is speculated that the former could be the new Tensor 2 SoC. As per the report, its development board has the code name 'Ripcurrent' and the chip is codenamed 'Zuma'. The Tensor 2 SoC is rumoured to power the Google Pixel 7 series phones.

The Exynos 1380 SoC, on the other hand, is said to succeed the Exynos 1280 SoC that was launched in April this year. It is reportedly being developed and tested under the product code S5E8835. The chipset is expected to power the Samsung Galaxy A54.

Google Pixel 7 and the Pixel 7 Pro are expected to go official in October. As we are nearing the rumoured launch date, the company is expected to announce details about the second-generation Tensor soon.

The rear design of the Pixel 7 and the Pixel 7 Pro was showcased back in May alongside the Pixel 6a at Google I/O. During the event, Google had announced that the phones will be launched in the fall of 2022 without specifying a launch date for the products. Google's Pixel 6, Pixel 6 Pro, and Pixel 6a phones are powered by a Tensor SoC made on a 5nm process. The Pixel 7 series is expected to be announced in October.