Google Pixel Phone Update Installation Could Get Much Faster With Future Update: Report

Google could cut the time taken to install a full OTA update to 13 minutes, down from 23 minutes. 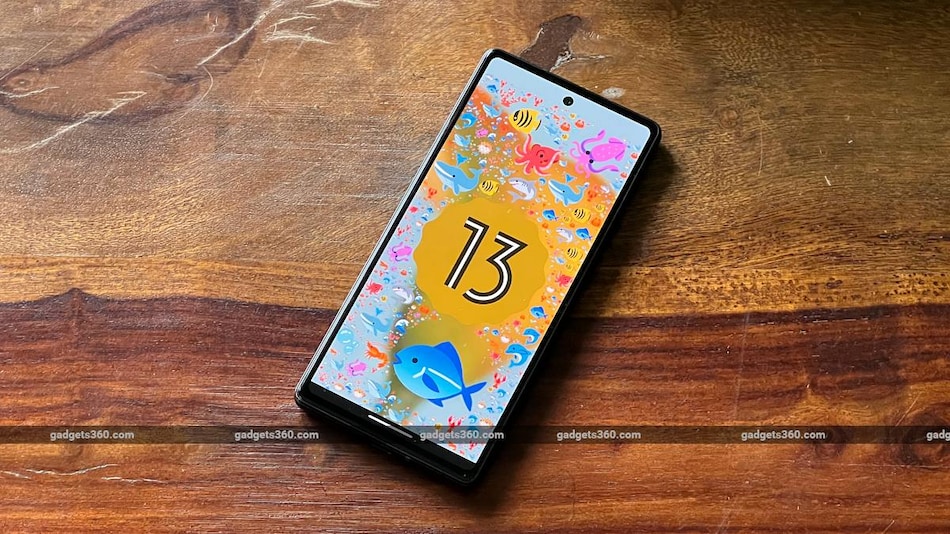 Google is reportedly working on faster full over-the-air (OTA) updates for its Pixel phones. The tech giant is said to be planning to reduce the installation time for OTA updates. Updates are installed in the background on Pixel phones, allowing users to continue to use their devices without waiting for the process to complete. However, it takes as long as 20 minutes, and the company is said to have submitted software patches to speed up the process to the Android Open Source Project (AOSP) code tracker.

According to an Android Police report citing Esper's Mishaal Rahman, the patches, which have been submitted on Google's code tracker, can reduce the time by around ten minutes or 43 percent to install a full OTA update on a Pixel smartphone.

Google is working on making OTA updates faster. A new set of patches has been submitted to AOSP that speed up OTAs on devices that use the virtual A/B with compression update mechanism. Combined, these improvements bring a full OTA install time from ~23 minutes to ~13 minutes! pic.twitter.com/2hDliWzUZZ

A screenshot of the code submitted for review reveals that it took around 13 minutes to install a 2.2GB OTA update on a Pixel 6 Pro with the new patches. The process is currently said to take around 23 minutes.

According to the details shared by Rahman, the patches also reduce the time taken to install a 376MB "incremental" OTA update which is around 27 percent faster, from 22 minutes to 16 minutes. After installing the OTA, Pixel users simply need to reboot their phone to use the updated system.

As per the report, the first patch enables COW (copy-on-write) operations in a cluster and the second patch uses two threads for faster snapshot compression. These patches are said to reduce the install times for updates by around six minutes.

It is worth noting that Google is yet to approve the patches that are claimed to improve the speed of installing updates, and the company is yet to make any announcement in this regard.

In recent news, Google rolled out free access to the company's Google One VPN for its Pixel 7 series in several countries. The Pixel 7 and Pixel 7 Pro handsets can now connect to Google's VPN for free.

The company's VPN service is currently available in Austria, Australia, Belgium, Canada, Denmark, Finland, France, Germany, Iceland, Ireland, Italy, Japan, Mexico, Netherlands, Norway, South Korea, Spain, Sweden, Switzerland, Taiwan, the UK and the US. Those willing to get the feature on other devices are required to subscribe to the 2TB cloud storage plan on Google One priced at $10 (roughly Rs. 800) a month.

Are the gaming-centric Asus ROG Phone 6 and 6 Pro worth the price jump? We discuss this on Orbital, the Gadgets 360 podcast. Orbital is available on Spotify, Gaana, JioSaavn, Google Podcasts, Apple Podcasts, Amazon Music and wherever you get your podcasts.
Affiliate links may be automatically generated - see our ethics statement for details.
Comments