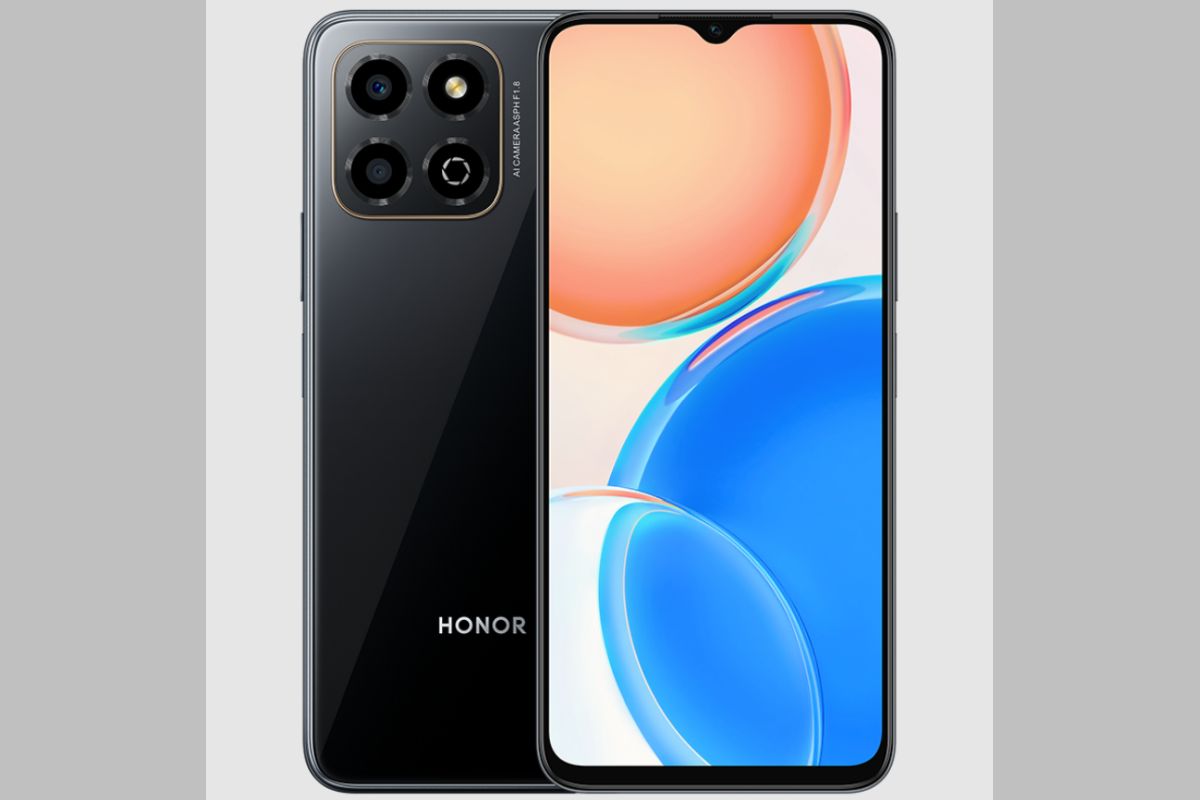 Honor Magic 5, the upcoming smartphone from Honor has been tipped to launch with the Snapdragon 8 Gen 2 SoC. The smartphone is also said to sport a 6.8-inch curved display. The handset from the Chinese company is expected to be headlined by a 50-megapixel main camera. Additionally, the Magic 5 from Honor could come with an IP68 water and dust resistant rating. The handset has also been tipped to come with support for 100W wired and 50W wireless charging. In other related news, Honor recently launched the Play 30M 5G smartphone in China.

According to the latest leak posted on Weibo by reliable tipster Digital Chat Station, the Honor Magic 5 is expected to be powered by the Snapdragon 8 Gen 2 SoC. The smartphone has also been tipped to come with a 6.8-inch curved display.

The handset could also house a 50-megapixel main camera and come with an IP68 water and dust resistant rating. The tipster also suggests that the Honor Magic 5 could come with support for 100W wired and 50W wireless charging.

Meanwhile, Honor has launched the new Honor Play 30M 5G phone in China. The handset is powered by a Qualcomm Snapdragon 480G Plus SoC. It sports a 6.5-inch LCD HD+ display with a resolution of 1600 x 720 pixels along with a dew-drop notch. The handset comes in a 6GB RAM + 128GB storage variant.

For optics, the Play 30M from Honor features a dual rear camera setup with a 13-megapixel main camera along with a 2-megapixel depth sensor. For selfies, the smartphone features a 5-megapixel front camera. It also comes with 5G connectivity and a 5,000mAh battery that supports 10W charging. The smartphone measures 8.69mm in thickness and weighs 194g. The Honor Play 30M is priced at CNY 1,299 (roughly Rs. 14,800).