Huawei Mate X3 is said to support up to 66W fast charging. 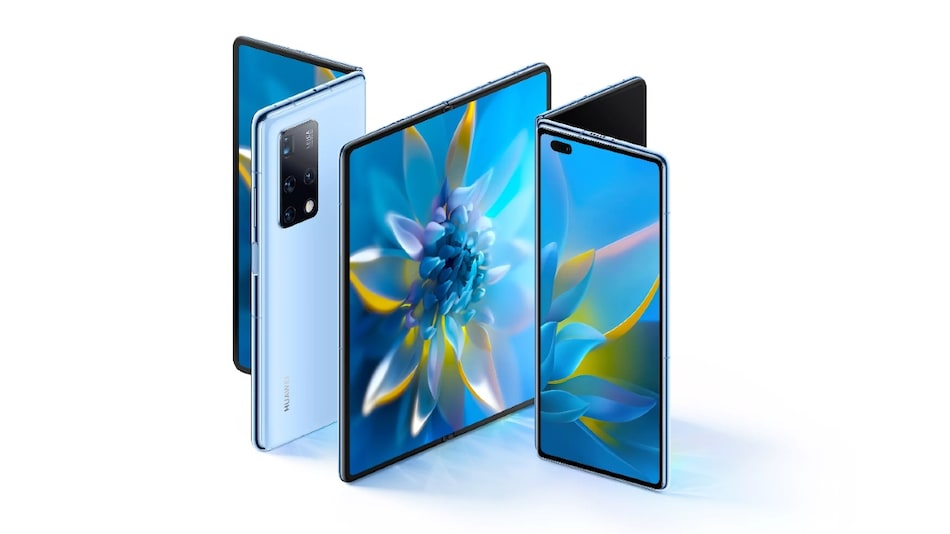 Huawei Mate X3 is a rumoured foldable smartphone that is tipped to launch in China by the end of this month. It is expected to succeed the Huawei Mate X2 that was released in February 2021. The Chinese tech giant has not made an official announcement regarding the release of this handset. However, it has been spotted on various certification sites, including the recent China Compulsory Certification (3C) listing. The alleged 3C listing suggests that the Huawei Mate X3 will be able to support up to 66W fast charging.

According to a recent report by Huawei Central, the Huawei Mate X3 foldable smartphone could be launched in China by the end of April. This smartphone was reportedly also spotted on the 3C certification site with the model number PAL-AL00. As mentioned earlier, the listed handset is said to support up to 66W fast charging. It is reportedly listed to offer LTE support which could indicate that Huawei might launch a 5G variant separately.

A previous report has suggested that Huawei Mate X3 could sport BOE Display's PWM (pulse-width modulation) screen with an ultra-thin glass display. It is expected to pack a 4,500mAh battery. The smartphone is tipped to run on HarmonyOS 2.0.1. The Huawei Mate X3 is said to be powered by a Kirin 9000 4G SoC which falls in line with the alleged 3C listing.

Its predecessor, the Huawei Mate X2 is powered by the Kirin 9000 5G SoC, paired with Mali-G78 GPU. The handset sports a 6.45-inch OLED cover display. When unfolded, it reveals an 8-inch OLED display with 90Hz refresh rate and 180Hz touch sampling rate. The handset packs 8GB of RAM and up to 512GB of onboard storage that can be expanded up to 256GB using Huawei's Nano memory card. Huawei Mate X2 is fitted with a 4,500mAh battery that supports 55W fast charging.