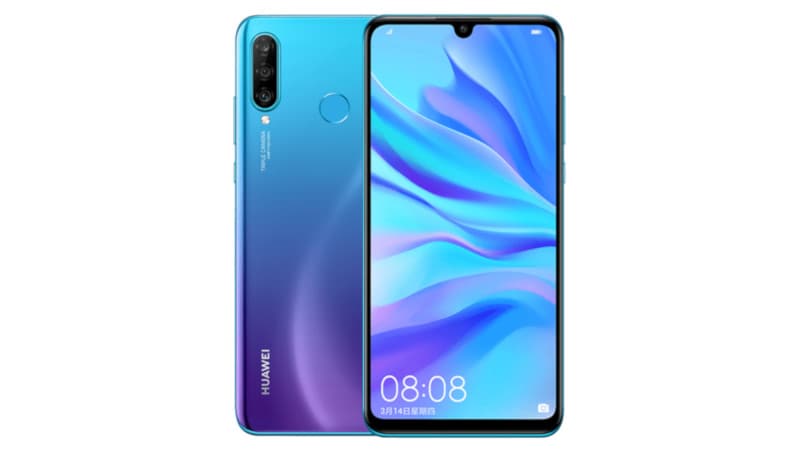 Huawei Nova 4e is official. The Chinese tech giant on Thursday introduced the new Nova 4e smartphone in China. The phone is a part of the company's mid-range lineup and comes with features like double-curved glass body, rear fingerprint sensor, and a 6.15-inch screen. The Nova 4e also packs three cameras on the back and a 32-megapixel selfie camera on the front. In addition to China, Huawei has introduced the Nova 4e in the Malaysian market. Separately, the company has unveiled a new 6GB RAM storage of its Nova 4 smartphone as well.

According to Huawei, the Nova 4e has been priced at CNY 1,999 (roughly Rs. 21,000) for the 4GB + 128GB variant, whereas the 6GB + 128GB variant of the phone will retail at CNY 2,299 (roughly Rs. 24,000). The phone will be available for pre-orders starting today in China, however the actual sales will start March 21. Huawei notes that the Nova 4e will be offered in Garland Blue, Pearl White, and Magic Night Black colours.

Surprisingly, the phone will be released in Malaysia before China and the consumers in the country will be able to buy it beginning March 16. The Malaysia price tag of the Huawei Nova 4e has been set at MYR 1,199 (roughly Rs. 21,000) for the 6GB + 128GB version. There is no word on the phone's release in other markets, including India, right now.

Among other specifications, the Huawei Nova 4e packs a 3,340mAh battery, and offers Wi-Fi 802.11ac and 4G VoLTE connectivity options.

As we mentioned earlier, Huawei has also introduced a new 6GB RAM variant of its Nova 4 smartphone. It is now on sale in China.