Huawei P40 series phones will run Android 10, but without Google’s apps and services. 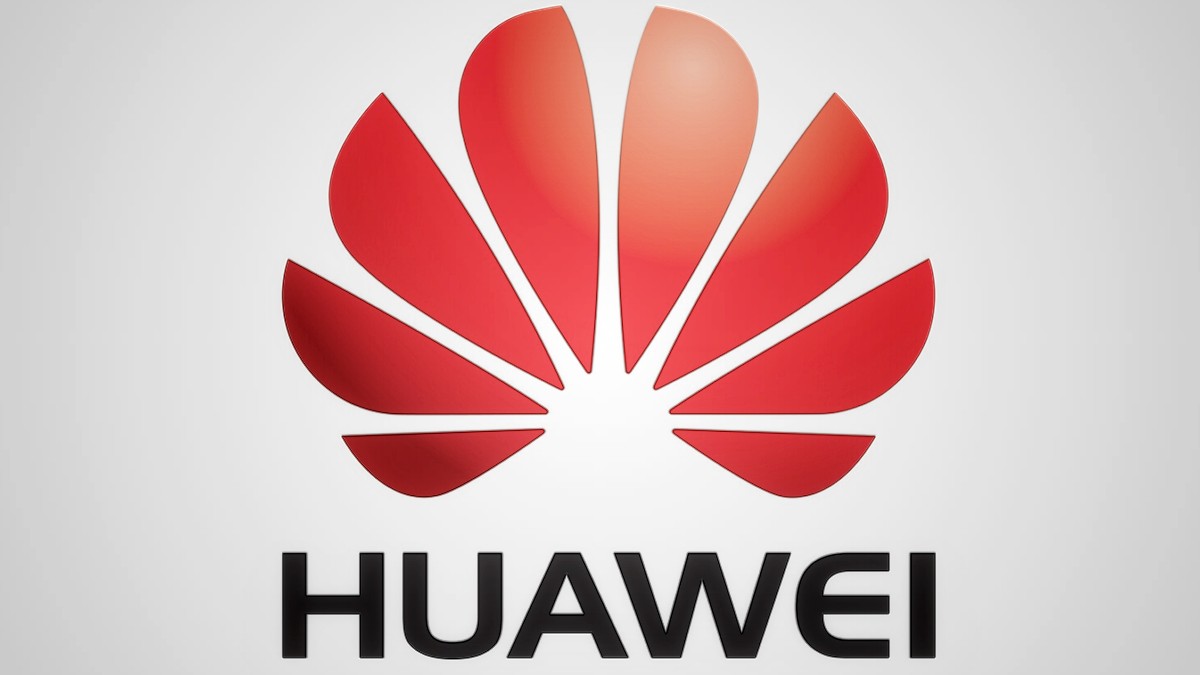 In an interview with the French press, Yu reportedly revealed that Huawei P40 series phones will go official in March, but he did not specify a launch date. The Huawei executive also mentioned that the Huawei P40 series phones will feature a remarkable new design, and will offer improved performance and photography experience compared to their predecessors, the Huawei P30 and Huawei P30 Pro. The Chinese smartphone maker might also launch a Huawei P40 Lite, which is reportedly a rebranded version of Huawei Nova 6 SE.

Yu further revealed that the Huawei P40 series phones will run Android 10 with the EMUI custom skin on top, and Huawei Mobile Services (HMS) core onboard. The latter is Huawei's alternative to Google Mobile Services (GMS) core, which means the Huawei P40 series phones won't have Google's suite of apps and services like the Chrome, Google Maps, Gmail, YouTube, Google Photos, and Google Play Services. While the Chinese market is accustomed to it, users in other markets might find the experience of using an Android phone without Google apps and services extremely limiting.

But this is not a first for Huawei. The company's latest flagship, the Huawei Mate 30 Pro, was launched in China without Google apps and services, but hasn't been made widely available in the international markets, including India. Huawei is spending hundreds of millions of dollars to bring in developers and build an app ecosystem for the HMS core, until the in-house Harmony OS is ready as an Android alternative.