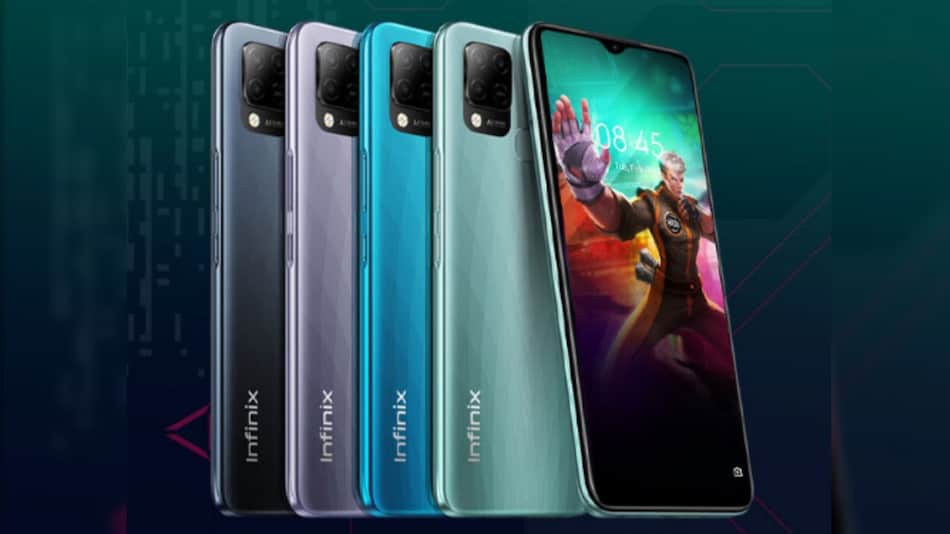 Infinix Hot 10S will be launched in India in the second week of May. The smartphone, along with a NFC version, has already been launched in the Indonesian market. It comes equipped with a MediaTek Helio G85 SoC, a triple camera setup which is highlighted by a 48-megapixel primary camera, and features a 90Hz refresh rate display. Meanwhile, Infinix will launch the Note 10 Pro in Pakistan on May 13, which is essentially the second week of the month.

In a press release, Infinix said it will be launching the Infinix Hot 10S in India next week. As mentioned, the phone has already been launched in Indonesia in four colour options.

If the specifications of the India variant of the Infinix Hot 10S remain the same as the Indonesia variant, we know it runs on Android 11, and features a 6.82-inch HD+ (720x1,640 pixels) IPS display with 90Hz screen refresh rate. Under the hood, the smartphone has the MediaTek Helio G85 SoC, paired with up to 6GB RAM and 128GB storage, which can be expandable using a microSD card (up to 512GB). There is a rear fingerprint sensor and the phone also supports Face Unlock.

The Infinix Hot 10S gets a triple rear camera with a 48-megapixel main camera, a 2-megapixel secondary sensor, and an AI lens. At the front, there is an 8-megapixel snapper for video calls and selfies. The handset packs a 6,000mAh battery. Connectivity options on the phone include Wi-Fi ac, Bluetooth, 3.5mm jack, FM radio, Micro-USB port, and more.

Meanwhile, the company has announced that it will launch the Infinix Note 10 Pro in Pakistan on May 13. The smartphone will be available for pre-orders in the country on May 16, and will go on sale on May 18. A report claimed that the smartphone may have a 6.9-inch 90Hz screen, a MediaTek Helio G95 chipset, 8GB of RAM, and 5,000mAh battery. In the optics department, the main rear camera could have a 64-megapixel primary sensor, and there could be a 16-megapixel front snapper.