iOS 13.1 stable rollout is likely to follow up soon after iOS 13 stable release. 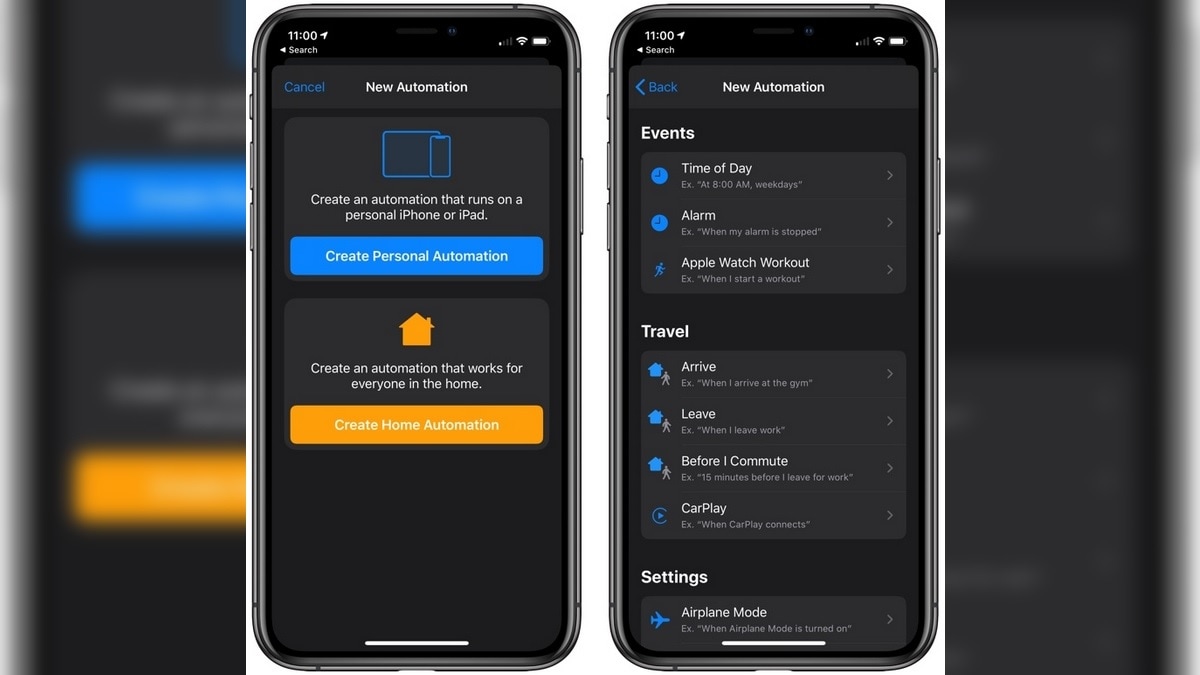 Automations, a Shortcuts feature removed by Apple in iOS 13, has returned in iOS 13.1

Apple has released the first developer beta of iOS 13.1, even though the company has not yet released iOS 13, which is still being beta tested. The iOS 13.1 release notes suggest that the update reintroduces the Automations feature in Shortcuts, and adds other functions that were removed over the course of the iOS 13 beta testing period, MacRumors reported on Tuesday.

The Cupertino-based company has jumped to iOS 13.1 beta-testing because it has already prepared iOS 13 for release and is likely readying iOS 13.1 as a quick follow-up update.

In addition, the company is expected to launch three new iPhones - iPhone 11, iPhone 11 Max and iPhone XR successor - in September this year. The upcoming iPhone 11 lineup would feature company's new A13 chip, sport a new Taptic Engine, and feature a lightning port for audio and charging.

Known Apple analyst Ming-Chi Kuo had earlier suggested that the upcoming iPhone models would be equipped with reverse wireless charging.

Earlier this week, Apple had fixed an "unpatched" bug in the iOS 12.4.1 update that had left its most up-to-date iPhones vulnerable to hacking risk.

The new update "12.4.1" introduces a fix for vulnerability in which, according to Apple, "a malicious application may be able to execute arbitrary code with system privileges".

"We would like to acknowledge @Pwn20wnd for their assistance," said Apple.

A security researcher that goes by the name of "Pwn20wnd" published a jailbreak for the earlier iOS 12.4 update.