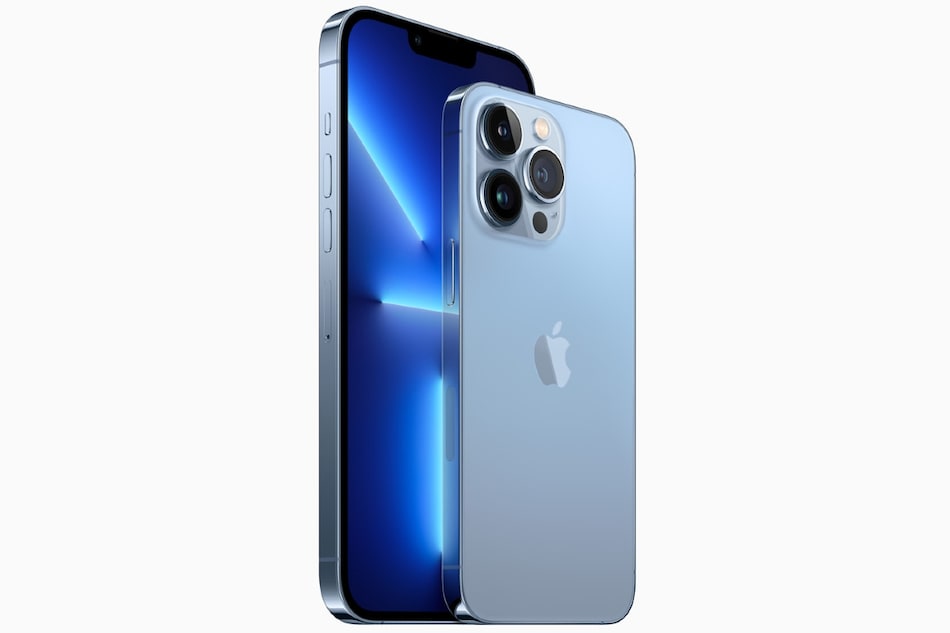 As reported by MacRumors, an iPhone 13 Pro prototype that is listed with a model number iPhone 14,2 received a score of 14,216 on Geekbench's compute benchmark using the Metal API. The score is over 55 percent more than the 9,123 result received by the iPhone 12 Pro. This suggests that iPhone 13 Pro is capable of delivering better graphics performance over the last year model.

At the time of launching the iPhone 13 series, Apple claimed that iPhone 13 Pro and iPhone 13 Pro Max deliver the “best graphics performance ever on iPhone.” The five-core GPU on the new models is also touted to be up to 50 percent faster than the leading competition.

Nevertheless, the early performance results appearing on Geekbench suggest that there could be some noticeable changes on the new models when compared with their predecessors. However, it is important to note that the score available on the benchmark site is of a prototype. Consumers may see some differences on that front when testing the retail units of the iPhone 13 Pro.

Apple has also provided its A15 Bionic chip on iPhone 13 and iPhone 13 mini models, but with a four-core GPU. We are yet to see their graphics performance results.

Battlegrounds Mobile India Details Measures Against Illegal Activities; Bans Over 140,000 Accounts in a Week
What Is Doge Killer Cryptocurrency, and Is it a Real Challenger to Dogecoin?