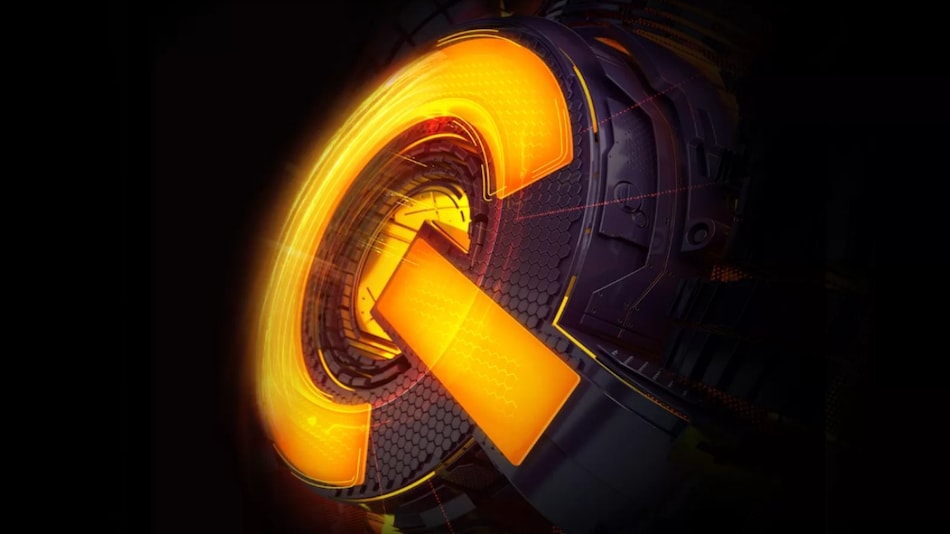 iQoo Neo 3, the successor to the iQoo Neo, was teased by the Vivo sub-brand in China last month. The company at the time had also revealed that the iQoo Neo 3 will come with Qualcomm's Snapdragon 865 SoC. Now, a new leak on Chinese microblogging platform Weibo suggests that the iQoo Neo 3 might come with 120Hz refresh rate LCD display and 48-megapixel rear camera. There is no confirmation about any of these details whatsoever; hence, all the information should be taken with a pinch of salt.

According to a post by tipster Digital Chat Station on Weibo, the iQoo Neo 3 will come with a 6.6-inch full-HD+ LCD display with 120Hz refresh rate. The post also said that the Vivo iQoo Neo 3 will come with 48-megapixel rear camera. Now, it is likely that the 48-megapixel shooter will be the primary camera on the iQoo Neo 3. However, it could not be said with certainty. Apart from the camera and the screen, the post also mentions the inclusion of the already confirmed Qualcomm Snapdragon 865 chipset on the iQoo Neo 3.

The iQoo Neo 3 is said to be a direct competitor to the recently-launched Redmi K30 Pro.

Vivo teased the iQoo Neo 3 last month on the Vivo iQoo official Weibo account. Along with the teaser, the company also revealed iQoo Neo 3 will come with a Qualcomm Snapdragon 865 chipset. There was no mention as to how soon can we expect the iQoo Neo 3 to hit the markets.