iQoo Neo 6 will be powered by an octa-core Qualcomm Snapdragon 778G SoC. 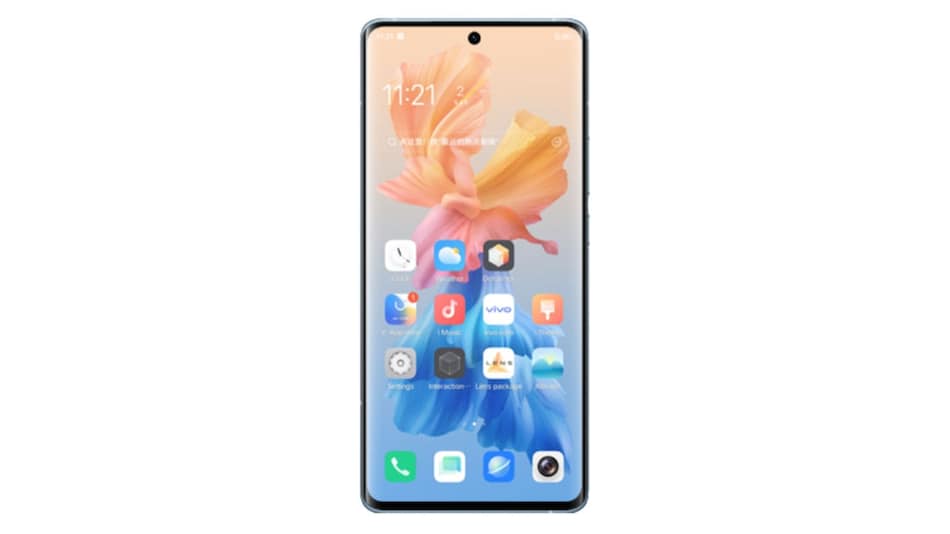 iQoo Neo 6 specifications appears to have surfaced online. A new iQoo handset with model number I2126 has been listed on Geekbench benchmarking platform and, based on the model number, it appears to be the Indian variant of iQoo Neo 6 smartphone. The Geekbench listing includes the phone score in single-core and multi-core tests and some of its key specifications including OS version, processor, RAM, and GPU. iQoo Neo 6 had appeared in leaked renders just yesterday suggesting the design and colour options of the upconing smartphone.

The Geekbench listing, first spotted by MySmartPrice indicates that the iQoo Neo 6 will be powered by an octa-core Qualcomm Snapdragon 778G SoC with 2.4GHz peak frequency, which appears in the listing with its codename ‘lahaina'. The listing also says that the SoC will come with an integrated Adreno 642L GPU.

Believed to be the India vairant of the iQoo Neo 6 based on its model number I2126, the phone has scored 756 in the single-core and 2,651 in the multi-core test. The device on the Geekbench listing has 6GB of RAM and is tipped to come with Android 12 out of the box under its hood.

The renders and configuration options of the iQoo Neo 6 were leaked just a day ago. The phone is tipped to get a centrally-aligned hole punch cutout on the display for the selfie camera and a triple rear camera setup along with an LED flash. There seems to be a pattern on the back panel and the iQoo branding could be seen in the bottom half of the phone in the render.

As per a previous leak, iQoo Neo 6 will sport a 6.6-inch E4 AMOLED display with a 120Hz refresh rate. Another report claims that the phone will be launched in April.