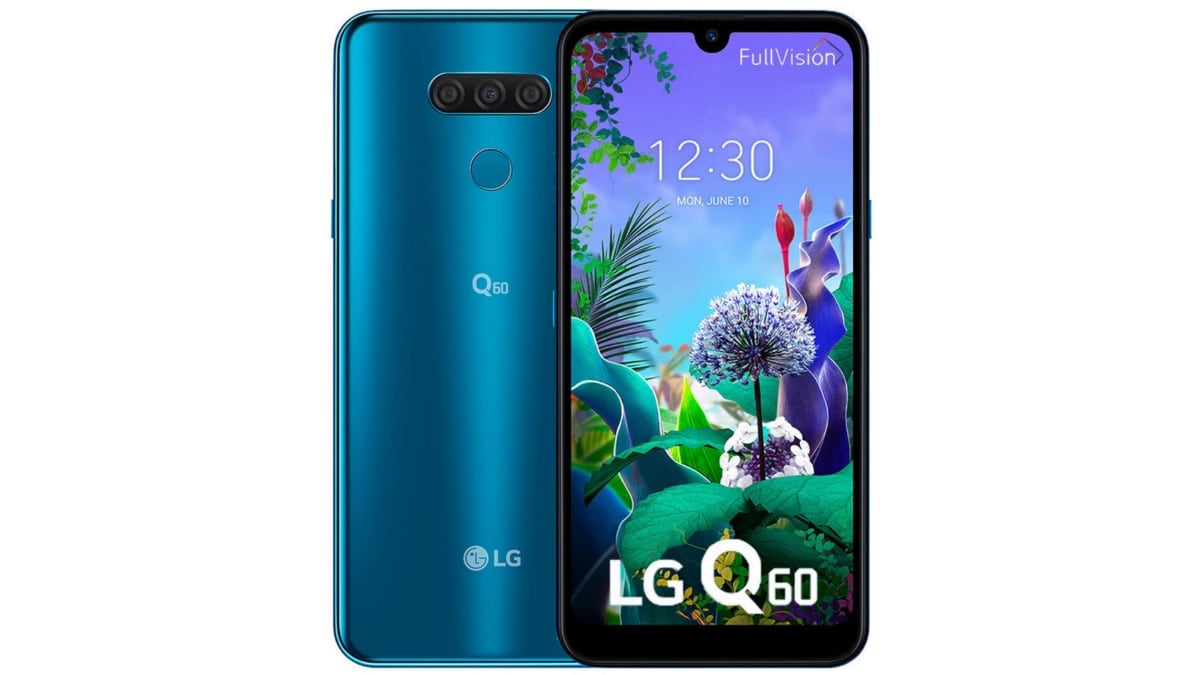 LG has launched a new camera-centric mid-range smartphone in India – the LG Q60. The latest LG Q-series smartphone packs triple rear cameras and boasts of an MIL-STD 810G-certified build for durability. The phone also offers support for DTS: X 3D Surround Sound technology for superior audio output by simulating the 7.1-channel surround sound experience. The LG Q60, which was originally unveiled at MWC earlier this year, features a 6.2-inch display with a waterdrop notch and comes equipped with a 3,500mAh battery. The phone also packs a dedicated Google Assistant button.

The LG Q60 has been priced at Rs. 13,490 for the sole variant with 3GB of RAM and 64GB of internal storage. The phone comes in a single Moroccan Blue colour option. It will go on sale starting October 1 and will be available from both online and retail stores across the country. However, LG is yet to detail the launch offers for the LG Q60.

The dual-SIM (Nano) LG Q60 runs Android 9 Pie with LG UI on top. It features a 6.26-inch HD+ (1520x720 pixels) FullVision Display with 19:9 aspect ratio and a waterdrop notch. The phone is powered by the octa-core Mediatek Helio P22 processor, clocked at 2.0GHz, paired with 3GB RAM. Internal storage is 64GB, which can further be expanded using a microSD card (up to 2TB).

LG Q60 features a triple camera setup that includes a 16-megapixel primary camera with an f/2.0 lens, assisted by a 2-megapixel depth sensor with an f/2.4 lens, and a 5-megapixel super wide angle sensor with a 120-degree field of view. Google Lens support is available as well. There is a 13-megapixel selfie sensor to handle selfies and video calls.

The phone, which was unveiled at MWC 2019 back in February, packs a 3,500mAh battery and relies on a rear-mounted fingerprint sensor as well as face unlock for authentication. The LG Q60 measures 161.3 x 77 x 8.7mm and tips the scales at 172 grams.