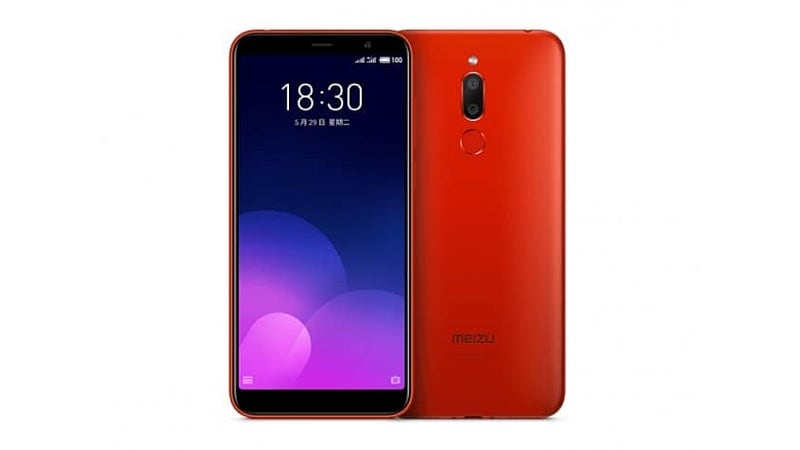 In terms of optics, the Meizu 16 sports a dual rear camera setup with a primary 12-megapixel sensor and a secondary 20-megapixel telephoto lens. On the front, the smartphone bears a 20-megapixel selfie camera with f/2.0 aperture and AI powered face unlock capabilities. There is a 3,010mAh battery with support for mCharge fast charging.

Finally, the Amazon listing reveals the Meizu C9 will sport stock Android Oreo. The Meizu C9 features a 5.45-inch HD+ display, 18:9 aspect ratio, and 295ppi pixel density. It is powered by the 1.3GHz quad-core processor paired with 2GB of RAM. Inbuilt storage is at 16GB with the option to expand further using a microSD card slot (up to 128GB).

As for camera, there is going to a 13-megapixel rear camera with f/2.2 aperture and LED flash support, and an 8-megapixel selfie camera with same aperture and Face Unlock support as well. The Meizu C9 is listed to pack a 3,000mAh battery, and connectivity options include Bluetooth v4.1, 4G VoLTE, and GPS + GLONASS.

Nokia 8.1 Launch Expected Today, How to Watch Live Stream
Realme U1 to Go on Sale Again at 6pm After First Sale Gets Over 'In Just 6 Minutes'