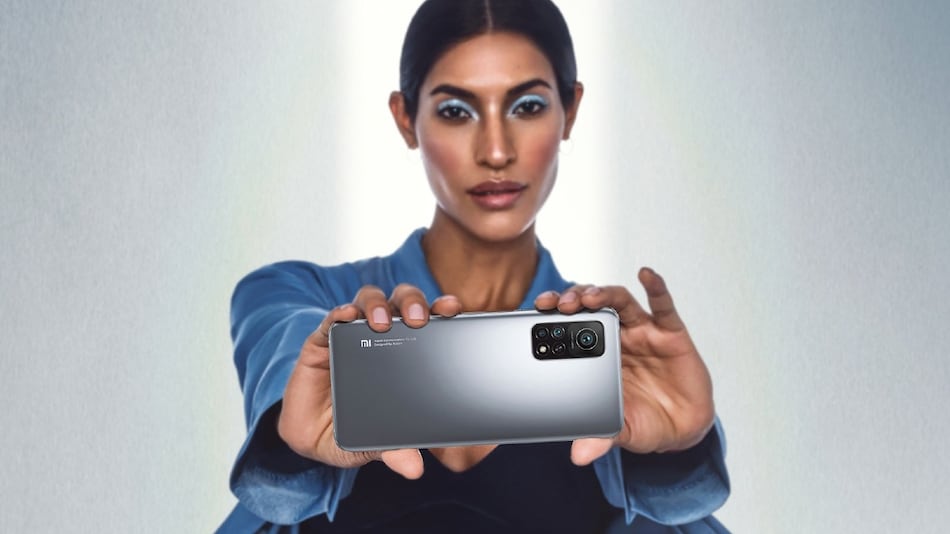 As initially reported by MySmartPrice, a new Xiaomi phone has appeared on the US FCC site with a model number 21081111RG. This is believed to be associated with the Mi 11T.

The US FCC listing has suggested some of the key specifications of the Mi 11T. The listing shows that the smartphone with the model number 21081111RG may run on MIUI 12.5 out-of-the-box and include 5G support across multiple bands. The phone also appears to have room for an 6.8-inch display as it appears to be 174mm diagonally. Further, a design schematic available on the US FCC site suggests that the Mi 11T may come with a rectangular-shaped camera module at the back.

It is important to note that the US FCC site doesn't explicitly mention the name of the Mi 11T on any of the documents related to the phone with the model number 21081111RG. It is, therefore, safe to consider the details with a pinch of salt.

Separately, a tipster on China's Weibo has speculated that the Mi 11T would be powered by an octa-core MediaTek Dimensity 1200 SoC. The phone is also said to have a 120Hz display and carry a 64-megapixel primary sensor.

In addition to the Mi 11T, another Xiaomi phone has reached the US FCC with a model number 2107113SG. It is believed to be the Mi 11T Pro. The same phone has also received a certification from Thailand's National Broadcasting and Telecommunications Commission (NBTC) where the Mi 11T Pro title is clearly written, as reported by tipster Abhishek Yadav. Gadgets 360 was, however, not able to independently verify the NBTC listing at the time of filing this story.

The tipster who reported the purported details about the Mi 11T on Weibo has also suggested that the Mi 11T Pro specifications may include an octa-core Qualcomm Snapdragon 888 SoC, 120Hz Super AMOLED display, 5,000mAh battery, and up to 120W fast charging support.

An exact launch date of the Mi 11T and Mi 11T Pro are yet to be revealed. However, a report citing people familiar with the development from GizmoChina claims that the Mi 11T global launch will take place on September 23. Following the global launch, the Mi 11T — along with the Mi 11T Pro — may enter some of Xiaomi's key markets including India. YouTube channel The Pixel has also suggested that the Mi 11T Pro price may come between VND 13,000,000–15,000,000 (roughly Rs. 42,400–49,000).