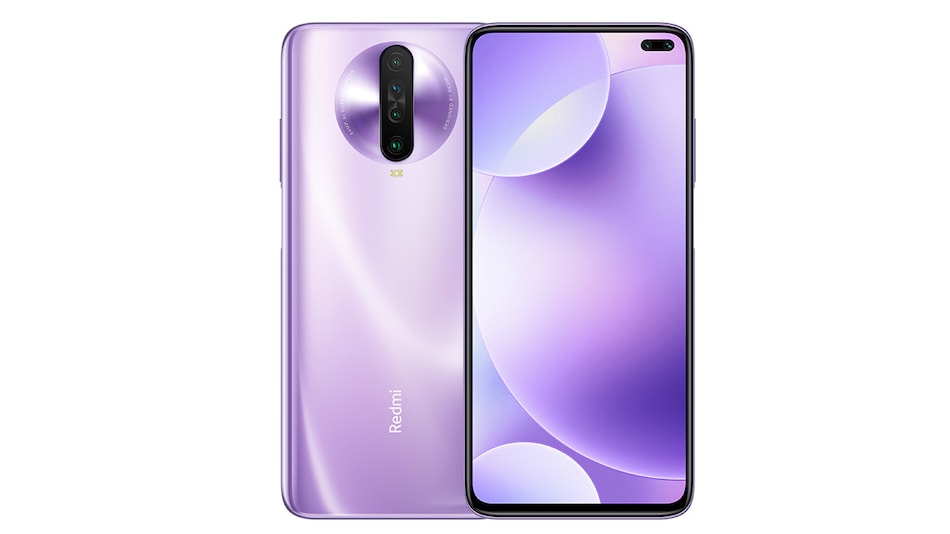 Tipster Digital Chat Station on Weibo posted key specifications of the Xiaomi i11 series smartphone. The tipster is likely talking about the upcoming Redmi K50 models here. According to him, one of more handsets in the series will have a high-quality screen and will be powered by a Snapdragon 8-series flagship chipset. The purported smartphone is said to feature 108-megapixel main sensor and a large-sized battery with support for 67W fast charging. The upcoming Redmi K50 models are also expected to be equipped with JBL powered stereo speakers and an X-axis motor. These specifications are likely to be seen in the Redmi K50 Pro and K50 Pro+ smartphones.

In September this year, Xiaomi launched the Xiaomi 11T and Xiaomi 11T Pro phones in global markets. Xiaomi was earlier rumoured to launch Xiaomi 11T as Redmi K40S in the Chinese market but Redmi General Manager Lu Weibing reportedly denied the launch of Redmi K40S. Though, it has not been confirmed if the speculated Redmi phone with Snapdragon 8-series flagship SoC will debut as a model in the upcoming K50 lineup.