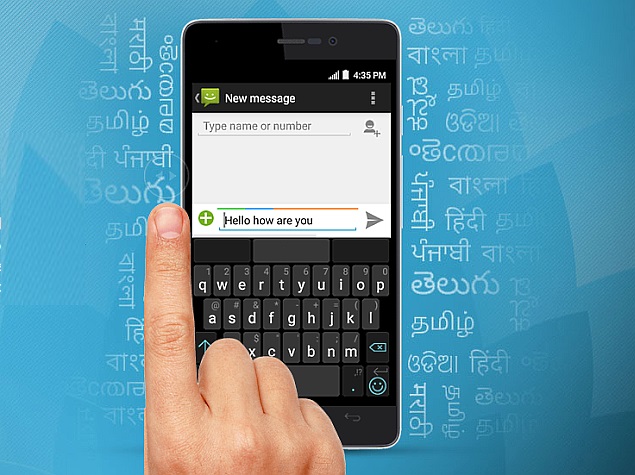 Micromax appears set to launch the Unite 3 smartphone, which is now listed on the company's site and also available via a third-party online retailer at Rs. 6,569.

Much like its predecessors, the Unite 3 also supports multiple languages and comes preloaded with support for 10 regional languages. The smartphone includes a new feature that lets users translate a message from English to the language of choice and vice versa.

For specifications, Micromax Unite 3 is a dual-SIM (GSM+GSM) smartphone which runs Android 5.0 Lollipop out-of-the-box. It comes with a 4.7-inch (480x800 pixels) WVGA IPS display. The smartphone is powered by a 1.3GHz quad-core MediaTek (MTK6582M) processor coupled with 1GB of RAM. It comes with 8GB of inbuilt storage, which is further expandable via microSD card (up to 32GB). It sports an 8-megapixel autofocus rear camera with LED flash, while there is a secondary 2-megapixel fixed-focus front camera also on board.

On the connectivity front, the Unite 3 offers 3G, GPRS/ EDGE, Wi-Fi 802.11 b/g/n, Micro-USB, and Bluetooth options. The smartphone packs a 2000mAh battery, which according to the official listing is rated to deliver up to 8 hours of talk time and up to 220 hours of standby time. It also includes light, gravity, and proximity sensors.

The smartphone comes preloaded with apps such as Ask me, Chaatz, Clean master, Facebook, Facebook Messenger, Hotstar, Newshunt, Paytm, Quicker, Snapdeal, and SwiftKey. The Unite 3 is available at Infibeam.

Is the Internet on the Brink of a Collapse?
Solar-Powered Aircraft Pilot Readies for Record Pacific Flight