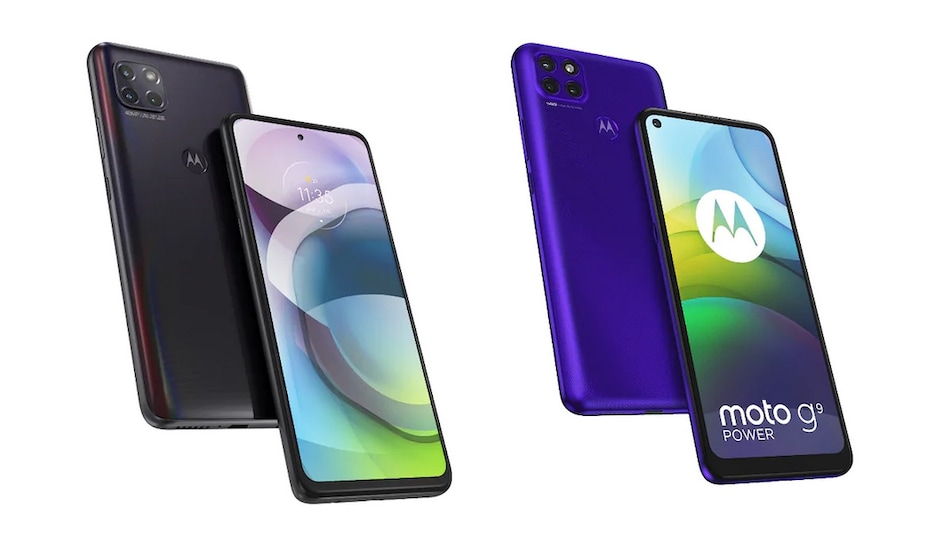 Moto G 5G and Moto G9 Power are expected to launch in India soon, according to a tweet by a known tipster. The two phones were launched in the European market earlier this month and at the time, Motorola did not share details about Indian availability for either. It did say that Moto G 5G will come to India, Latin America, Middle East, and Asia in the coming weeks. However, the company has not officially shared any information and it is unclear if there will be a launch event for the two phones.

As per the tweet by known tipster Mukul Sharma, Moto G 5G and Moto G9 Power will be launching in India soon. While the tweet does not mention an exact launch date, it does state that an India launch is confirmed. To reiterate, the Lenovo-owned company has not shared any information on an Indian launch as of yet.

Moto G 5G comes with 64GB of internal storage that can be expanded using a microSD card (up to 1TB). The phone packs a 5,000mAh battery with 20W TurboPower fast charging support. There is a fingerprint sensor on the back. Connectivity options include 5G, NFC, Bluetooth 5.1, Wi-Fi 802.11ac, USB Type-C port, GPS, and more. Moto G 5G is IP52 certified for dust protection. It measures 166x76x10mm and weighs 212 grams.

Moto G9 Power runs on stock Android 10 and features a 6.8-inch HD+ (720x1,640 pixels) IPS display. The phone is powered by the Qualcomm Snapdragon 662 SoC, paired with 4GB RAM. Moto G9 Power has a triple camera setup with a 64-megapixel primary sensor that has an f/1.79 lens, a 2-megapixel macro sensor with an f/2.4 lens, and a 2-megapixel depth sensor with f/2.4 lens. For selfies and video calls, the phone has a 16-megapixel camera at the front with f/2.2 aperture.