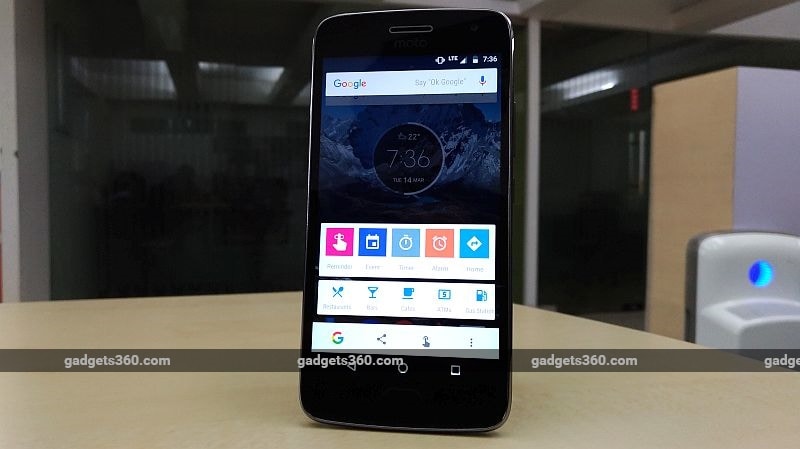 Google has already confirmed that its Google Assistant voice-based virtual assistant will be available on all devices running Android 6.0 Marshmallow or above. The feature rollout has already begun in some regions. The new Google Assistant feature on Marshmallow devices will replace Google Search, and can be launched by long-pressing the home button or can be activated via voice by saying "Ok Google" voice command. Notably, users will not have to download an app for the feature as Google Assistant will automatically show up on the eligible devices.

Moto G5 and Moto G5 Plus: Five Features You Need to Know