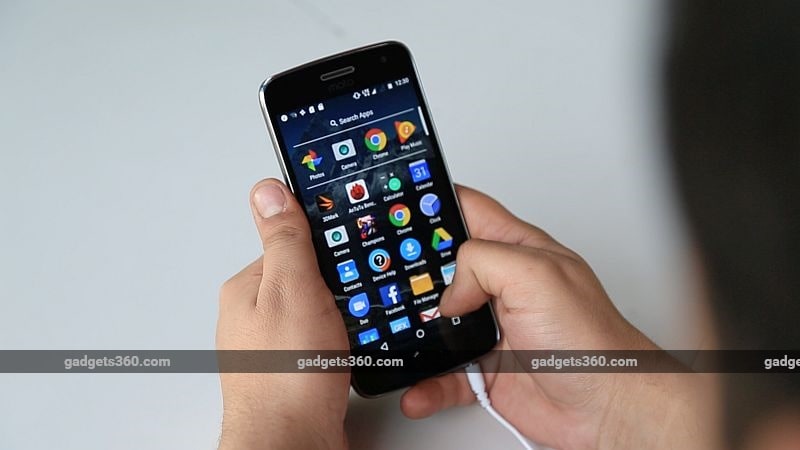 Moto G5 and Moto G5 Plus users in India, Brazil, and Mexico are receiving the update

Lenovo launched the Moto G5 and Moto G5 Plus in India early last year, and at that time, they were running on Android 7.0 Nougat out-of-the-box. Now, the two phones are finally receiving the long overdue Android 8.1 Oreo update, and the first ones to receive it are users in India, Brazil, and Mexico. As for other regions, the company said that the update will start rolling out for them in the near future, but no exact timeline was announced.

To specify, the Moto G5 users in Mexico, and Moto G5 Plus users in India and Brazil are getting the Android 8.1 Oreo update. The announcement was made on the forums, and the moderator even said that the roll out is in a phased manner, and may not hit all smartphones immediately. "Hello everyone, I know many of you have been eagerly awaiting Oreo for your Moto G5 Plus and Moto G5. I'm happy to say that we've started rolling out the Oreo update in phases for the Moto G5 Plus in India and Brazil and the Moto G5 in Mexico. Please be patient as not all devices in India, Brazil, and Mexico will get the update immediately. Other regions are still pending and will get the update in the future," the spokesperson wrote on the forums.

There is no word on when Android Oreo update is coming out for the Moto G5s series. Meanwhile, Motorola is now teasing the arrival of the Moto G6 Plus in India, with the launch event set for September 10. Motorola had announced the Moto G6 lineup in Brazil that included two other smartphones - Moto G6 and Moto G6 Play - both of which had already been launched in India in June.