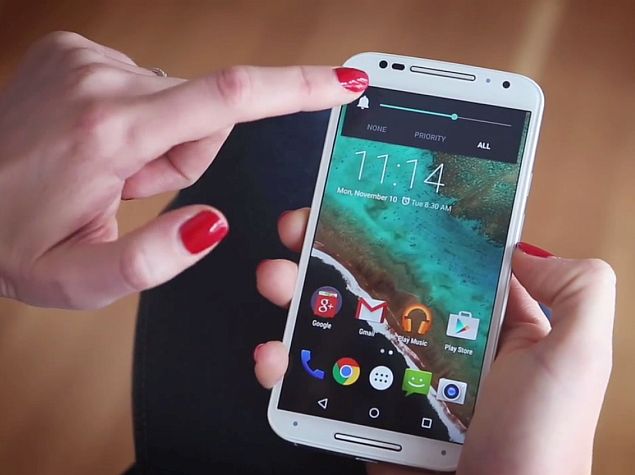 Motorola's Moto X (Gen 2) received a major price cut in the last week of April and now the company has further sweetened the deal with a limited period discount of Rs. 2,000.

As before, the Moto X (Gen 2) is available to buy via Motorola's exclusive online partner, Flipkart.

Unfortunately, Flipkart has not revealed the duration of the discount and only notes, "This offer is valid until stocks last or till the offer ends" on the device listing pages. It's worth noting that this is the second consecutive price cut for the Moto X (Gen 2) within two weeks.

The Lenovo-owned company recently also announced similar limited period discounts on the Moto G (Gen 2) smartphone and the Moto 360 smartwatch. The price cuts from Motorola can be due to increasing market competition from other brands such as Xiaomi and OnePlus in India.