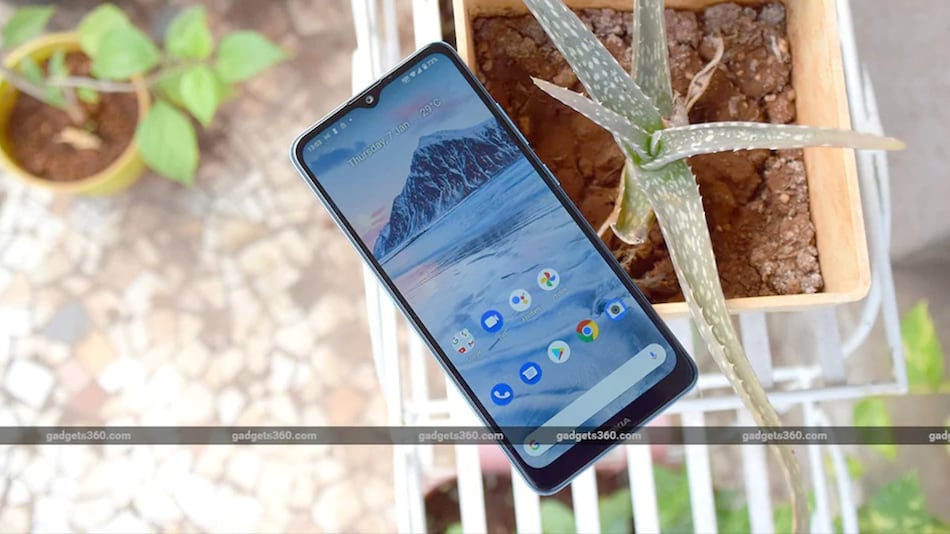 Nokia 2.4 was launched in India in November

Nokia 2.4 might have gotten a successor in a new smartphone that has been spotted on the Bluetooth SIG website. As per the listing on the certification platform, the phone will come with Bluetooth 5.0. The company has not announced a Nokia 2.4 successor yet, but the model number T99652AA1 suggests that the upcoming phone could be related to the Nokia 2.4. The listing also shows LTE support, hinting that the phone could be a 4G budget device. The Nokia 2.4 was launched in India in November.

As per the Bluetooth SIG listing, the alleged Nokia 2.4 successor carries model number T99652AA1. The model number is similar to Nokia 2.4's T99651AA1, as per a report by NokiaPowerUser, suggesting that the phone could be related to the Nokia 2.4. It could either be a new variant of the Nokia 2.4 or an update. The listing also suggests that the Nokia phone will have Bluetooth 5.0 and LTE. Since it does not have 5G, the phone may be a budget offering like the Nokia 2.4.

The Nokia 2.4 (Review) was recently launched in India at a price of Rs. 10,399 for the sole 3GB RAM + 64GB storage variant. The phone comes in Charcoal, Dusk, and Fjord colour options.

The Nokia 2.4 features a 6.5-inch HD+ (720x1,600 pixels) display that has a 20:9 aspect ratio. The phone is powered by the MediaTek Helio P22 SoC, coupled with 3GB of RAM. It runs on Android 10 and is promised to receive two years of OS updates. The phone features a rear-mounted fingerprint sensor and a dedicated Google Assistant button.

The Nokia 2.4 features a dual rear camera setup that houses a 13-megapixel primary sensor with an f/2.2 lens and a 2-megapixel depth sensor. For selfies, there is a 5-megapixel camera sensor at the front with an f/2.4 lens. The phone also comes with FM radio support, a 3.5mm headphone jack, and a Micro-USB port. There is also a 4,500mAh battery that is claimed to deliver up to two days of usage on a single charge.