The software update is currently available in countries including France and Pakistan. 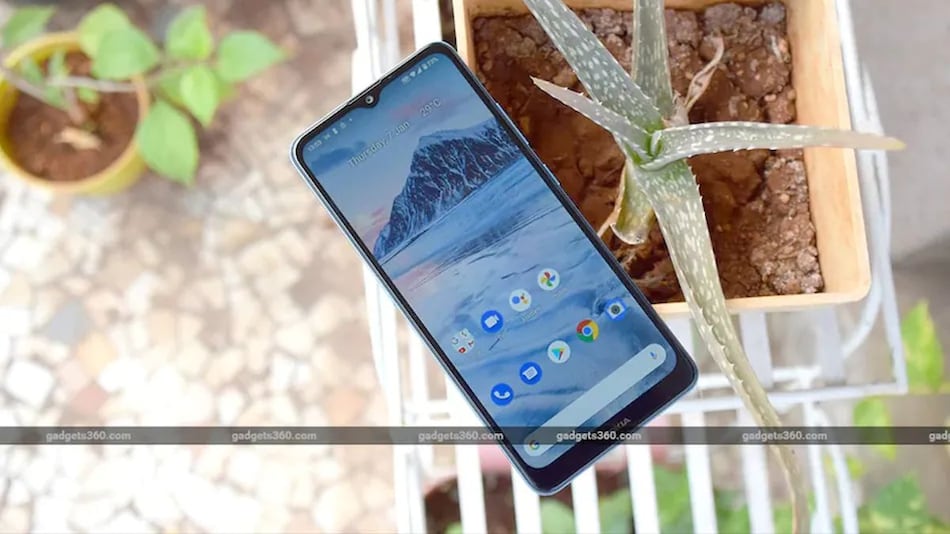 Nokia 2.4 has reportedly started receiving the Android 12 update with the April 2022 security patch. The update is currently said to be available in France and is expected to soon reach other parts of the world as it is being rolled out in phases. A Nokia 2.4 user has claimed to have received the Android 12 update in Pakistan as well. The affordable Nokia 2.4 was first introduced in September 2020 and came with Android 10 out of the box. The Nokia handset made its debut in India in November 2020. The smartphone had started received the Android 11 update in April last year.

The update is said to be currently available in France on the Nokia smartphone and is expected to reach other regions soon as it is being rolled out in phases. It is possible that Nokia 2.4 has received the Android 12 update in other regions too. As seen on Nokia's official forum page, the update has also reportedly reached a user in Pakistan. There is, however, no official confirmation on whether the update has been started rolling out for the Nokia 2.4 users in India.

To recall, the Nokia 2.4 was launched in India in November 2020 and was offered with Android 10. The affordable smartphone came with a dual camera configuration at the back. Only one variant with 3GB RAM and 64GB internal storage capacity is available in India with three colour options, Charcoal, Dusk, and Fjord.

According to Nokia's official forum, the Nokia 2.4 had started receiving the Android 11 update in April last year in phases. Countries such as India, US, UAE, Saudi Arabia, Sri Lanka, and Denmark were part of the first phase roll out of the update.

A report last year had claimed that multiple Nokia smartphones, including the Nokia 2.4, had started to receive the January 2021 security patch. The smartphone's Android 11 update was about 27.15MB in India.

Vivo S15 Series Design Teased in Official Images Ahead of May 19 Launch in China
Stablecoins Market Mayhem: An Isolated Outburst or Are They Losing Their Soul?