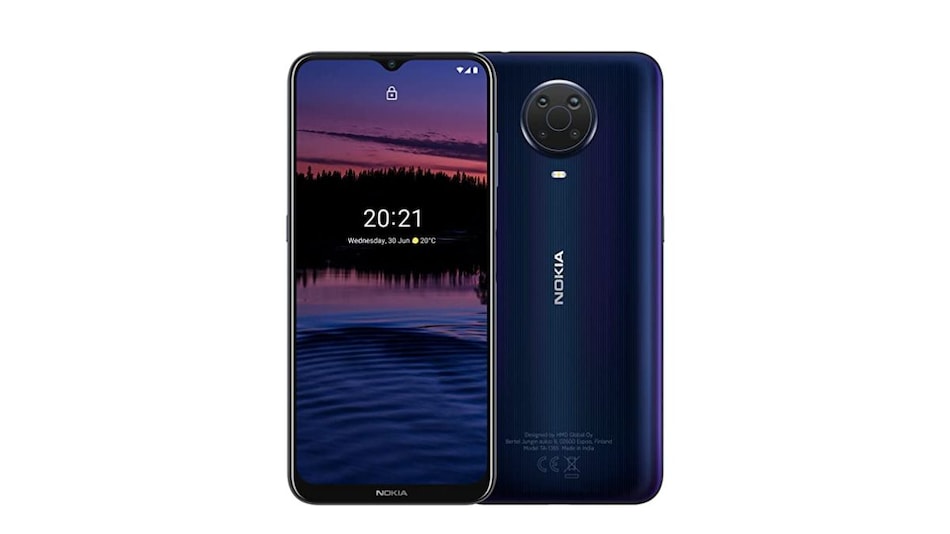 The report further added that the next Nokia devices expected to get the Android 12 update are Nokia 3.4, Nokia 5.4, Nokia T20 and all of the new Nokia phones running a Unisoc SoC.

The Nokia G20 went on sale in India in July last year and runs Android 11 out of the box. The smartphone sports a 6.5-inch IPS LCD touchscreen display with 60Hz refresh rate. It is powered by an octa-core MediaTek Helio G35 SoC. The handset packs a 5,050mAh battery, which is paired with a 10W charger provided in the box.