Nokia 6.2 and Nokia 3.4 have new Android 10 builds available via the update. 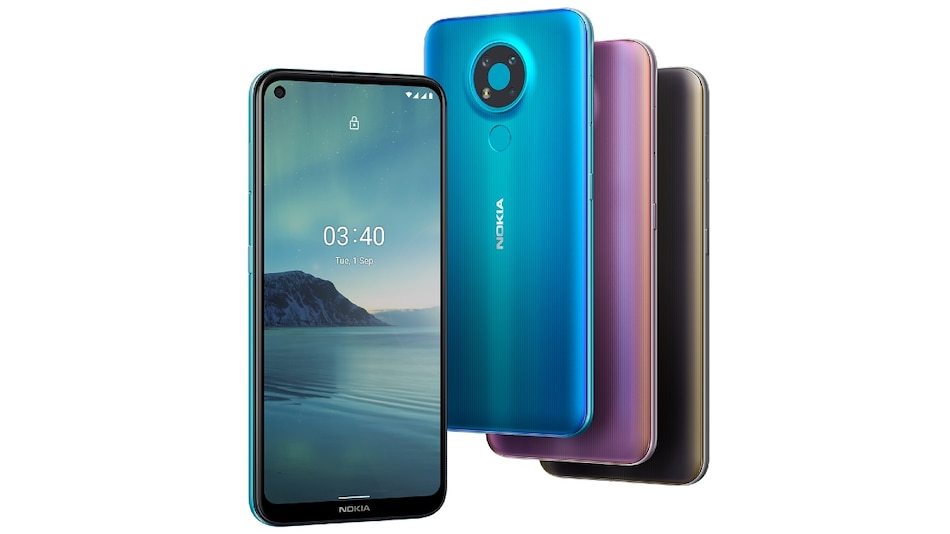 Besides the above-mentioned countries, the updates for the Nokia phones are likely rolling out across the globe, stated the report. If you haven't received a notification for the update on your eligible Nokia handset, you can check for the update manually in the phone's settings.

It is possible that the update will roll out in phases. Hence, you may receive the update for your Nokia phone in a few days.