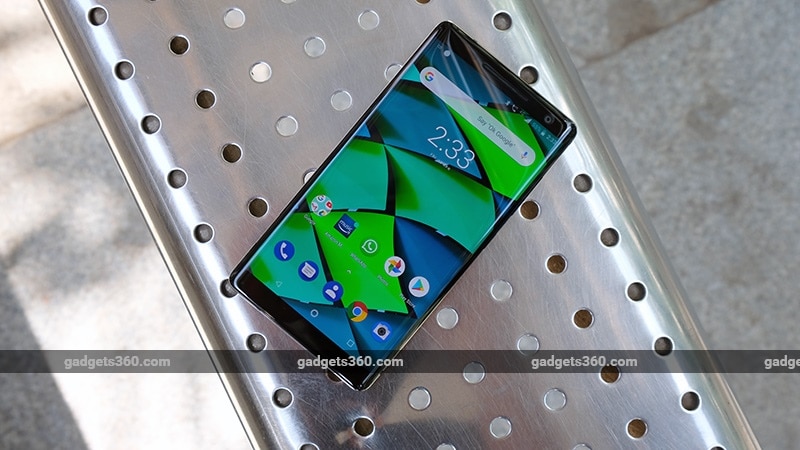 After conducting its first successful Nokia X6 sale in China, HMD Global is now rolling out the May security patch update for its Nokia 8 Sirocco and Nokia 2 smartphones. Both the devices are getting an OTA update, so head to Settings to check if you've already received it or not. Nokia 8 Sirocco users in India are seeing the update, and Nokia 2 users in India and US are also seeing the security update.

Ensure that you have a strong Wi-Fi connection and good battery life before installing the update. You can check the availability of the fresh update by going to Settings > About phone > Software updates. It is recommended to back up your data before proceeding with the update process.

Launched in October last year, the Android Nougat-based Nokia 2 sports a 5-inch LTPS HD (720x1280 pixels) display and is powered by a quad-core Qualcomm Snapdragon 212 SoC, coupled with 1GB of RAM. The smartphone has an 8-megapixel rear camera sensor with an LED flash and a 5-megapixel front camera sensor. Besides, it packs a 4000mAh battery that is touted to deliver up to two days of power on a single charge.