Nothing Phone 1 Sale in India to Take Place via Flipkart, Company Announces

Nothing Phone 1 is launching in India in the third quarter. 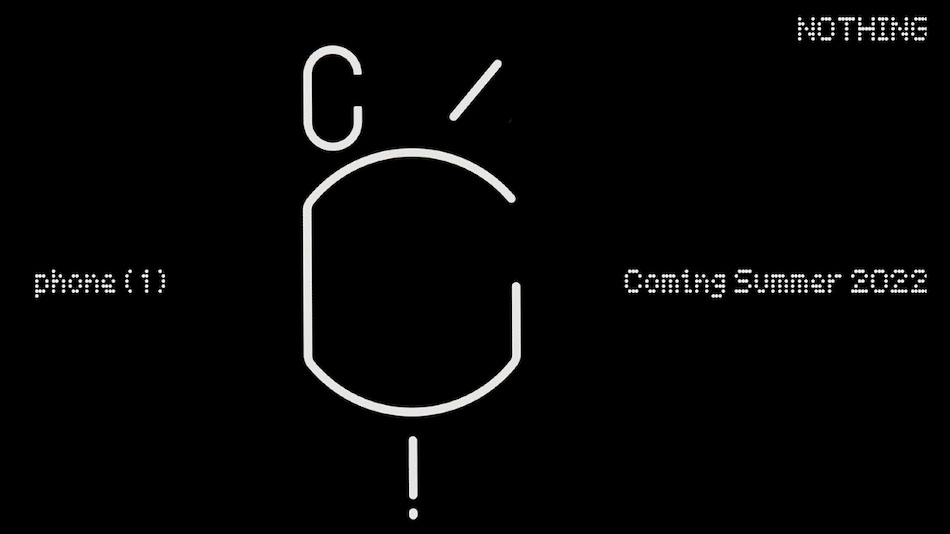 Nothing Phone 1 sale in India will take place through Flipkart, the UK-based company has announced. Nothing has also revealed that its first phone will debut exclusively on O2 in the UK and Telekom Deutschland in Germany. The Nothing Phone 1 is the next hardware development by OnePlus co-founder Carl Pei's venture that initially launched the Nothing Ear 1 truly wireless stereo (TWS) earbuds as its first offering to the market last year. The smartphone is already confirmed to run a custom Android version called Nothing OS and will be powered by a Qualcomm Snapdragon SoC.

On Tuesday, Nothing announced that the anticipated Nothing Phone 1 will be available for purchase in India through Flipkart. The company first partnered with the online marketplace for selling the Nothing Ear 1 earbuds last year.

Pricing, availability, and partner incentives will be announced at a later date, the company said in a statement.

The Nothing Phone 1 will also be available in the UK exclusively through O2 and in Germany through Telekom Deutschland, the company announced.

Notably, Nothing has not yet confirmed whether Flipkart will be an exclusive partner for the phone in India. Flipkart has, however, created a dedicated webpage to tease the launch of the upcoming phone through its marketplace.

Nothing India Vice President and General Manager Manu Sharma in an interview with Gadgets 360 in March had suggested that the company may not be limited to Flipkart this time and could go for multiple sales channels to grow its presence in the market.

"Everything's open on the table," he had said while responding to a question on the sales channels for the Nothing Phone 1. "I mean, we are very flexible. We will be there wherever consumers are so that we cater to them."

The Nothing Phone 1 launch in India is set for the third quarter of 2022. The smartphone is expected to debut in the country alongside its global launch — just like the Nothing Ear 1.

On the specifications part, Nothing has not yet revealed any concrete details. It has, however, confirmed that the smartphone will come with the Snapdragon SoC. The company announced its partnership with Qualcomm last year to start building new hardware based on Snapdragon chips.

The Nothing Phone 1 is also confirmed to run Nothing OS based on Android. The smartphone is also promised to offer three years of OS upgrades and four years of security updates.

An initial report suggested that the Nothing Phone 1 will carry a transparent design. Some purported specifications of the phone also surfaced on the Web last week that suggested a 90Hz AMOLED display and a Snapdragon 778G SoC. However, Gadgets 360 wasn't able to independently verify the reported details.

Further reading: Nothing Phone 1, Nothing, Flipkart