Nothing is tipped to launch its first phone as early as April. 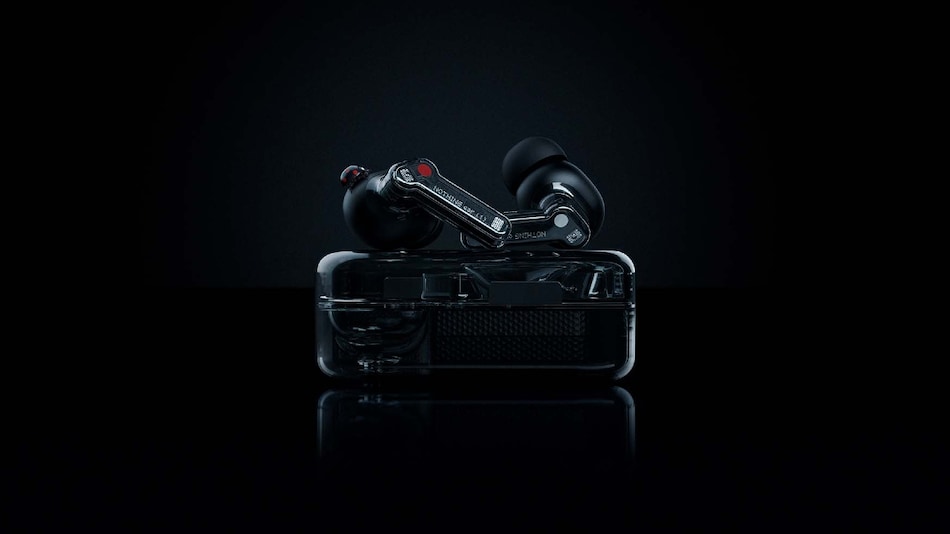 Nothing, the UK-based company owned by OnePlus Co-Founder Carl Pei, is hosting a virtual event on March 23 where it will announce its product roadmap for the year. Although the formal details about the event are yet to be revealed, the company is speculated to announce its plans to step into the smartphone market. Nothing also announced a new $70 million (roughly Rs. 534 crore) funding round that was led by venture capital firms EQT Ventures and C Ventures.

Called “The Truth,” the virtual event by Nothing will be held at 2pm GMT (7:30pm IST). Attendees can sign up for getting notifications about the event on the company's website.

“Our first year was a warmup, and we can't wait to reveal what we're building at Nothing during the upcoming event,” Nothing CEO and Co-Founder Carl Pei said in a press statement.

Nothing is tipped to launch its first phone in April that could feature a transparent design. The Nothing phone was teased by Pei in cryptic tweets last month. The executive was also seen showing off a phone to Qualcomm CEO Cristiano Amon in a photo that was tweeted by tipster Evan Blass.

Nothing to see here. pic.twitter.com/mzLeTVHSXm

The latest funding round, which also saw participation from GV, Tony Fadell's Future Shape, Gaorong Capital, and Animoca Brands, is aimed to scale the product ecosystem and establish the London Design Hub, the company said in a press statement.

With the latest investment, Nothing has raised a total of $144 million (roughly Rs. 1,100 crore). Exact valuation of the company has not yet been revealed, though.

Nothing said that it would use the funding to create new product categories in partnership with Qualcomm Technologies and its Snapdragon platform. The San Diego-based company and its Snapdragon chips are notably known for powering Android smartphones.

Last year, Nothing started its journey as a tech company by launching the Ear 1 true wireless stereo (TWS) earbuds. The company claimed that it shipped over 400,000 units of the earbuds to date. It gained consumer attraction mainly due to its transparent design that would soon be seen on its phone.

In February last year, Nothing acquired Essential — the smartphone brand that was established by Android creator Andy Rubin and launched its single phone in 2017.

Further reading: Nothing phone, Nothing, Carl Pei, The Truth