A Nubia executive said the company is considering launching the Nubia Red Magic 4 in India by the end of 2019. 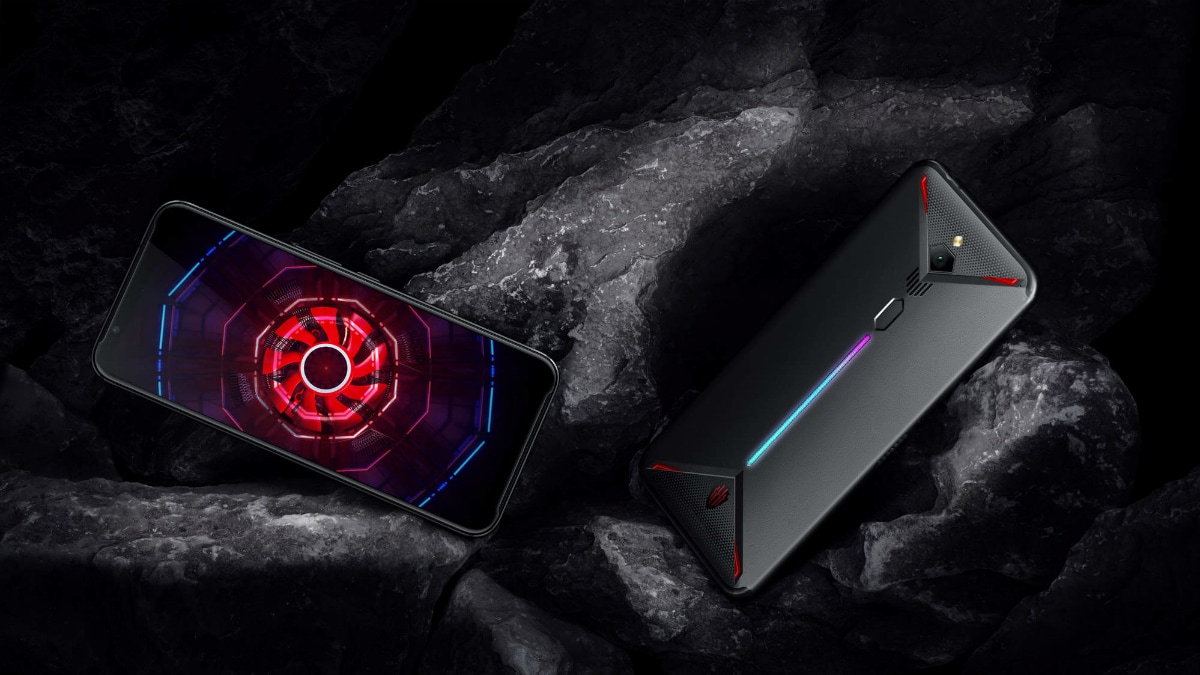 India's gaming smartphone market is finally getting some competition, especially after the launch of Nubia Red Magic 3 earlier this week at a starting price of Rs. 35,999. The Shenzhen-headquartered smartphone maker is now planning to release the next iteration, Red Magic 4, within this year with the aim to grab the top slot in this segment, a senior company executive has said.

"We are aiming to grab the top slot in the gaming smartphone market in India which is poised to grow. The gaming industry is expanding and gaming enthusiasts are more aware," Pan Forrest, Vice President, E-Commerce Business, Nubia India, told IANS.

"Considering the prospects, we will launch the next iteration - the Red Magic 4 in India by the end of 2019," Forrest said.

Essentially, Nubia has pitted the Red Magic 3 against the likes of Asus ROG Phone and the Black Shark 2 (launched in India last month) that start at Rs. 69,999 and Rs. 39,999, respectively.

"We believe that Red Magic 3 will truly revolutionise the Indian gaming experience and we can't wait to see that happen. The Red Magic 3 promises disruptive customer experience with some very impressive core features," Forrest added.

Facebook's Cryptocurrency Project: Who's in and Who's Out
Amazon Air Adds 15 Planes, Eyes 70-Aircraft Fleet by 2021