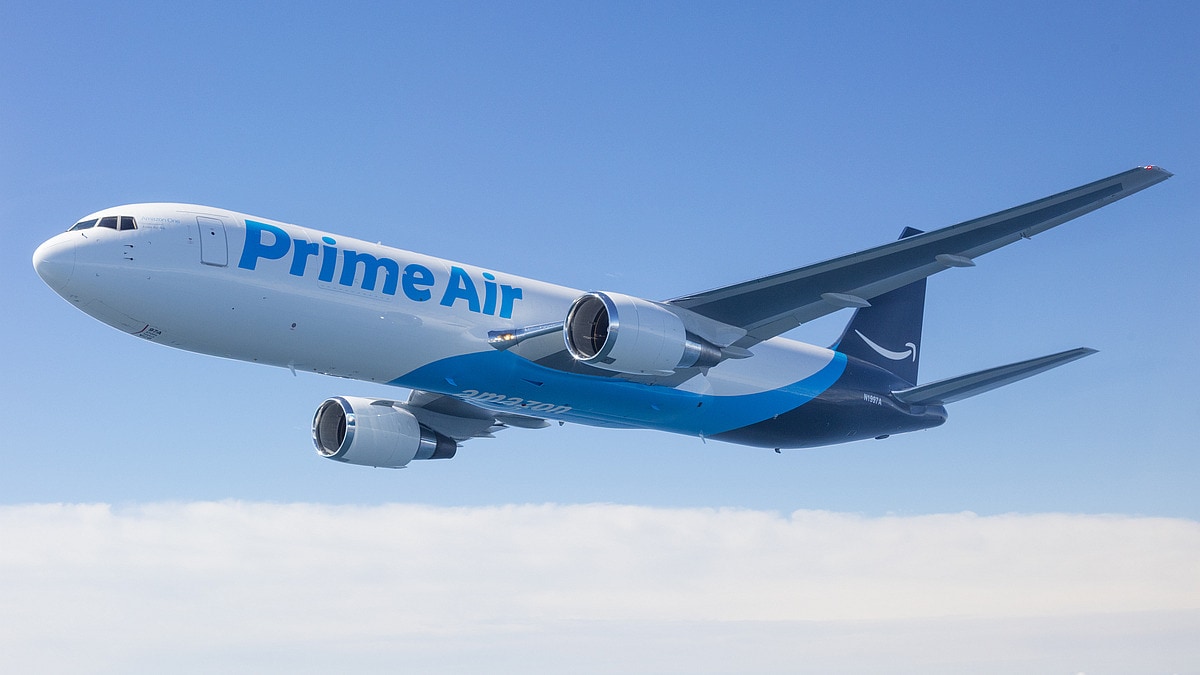 Just after losing air-shipping contract of global courier company FedEx amid competition, e-commerce major Amazon has added 15 cargo aircraft to its Amazon Air fleet in the making, aiming to reach 70 planes by 2021.

"At the International Paris Air Show, the company announced a partnership with GE Capital Aviation Services (GECAS) to lease an additional 15 Boeing 737-800 cargo aircraft. These aircraft will be in addition to the five Boeing 737-800's leased from GECAS," the company wrote in a blog post on Tuesday.

The aircraft would fly in the US out of over 20 air gateways in the Amazon Air network. "These aircraft create additional capacity for Amazon Air, building on the investment in Prime Free One-Day programme," said Dave Clark, Senior Vice-President of Worldwide Operations at Amazon.

The company's plans have initiated a direct competition with the likes of logistic majors, like FedEx and UPS in the US. In June, in a strategic decision, FedEx Express refused to renew Amazon's contract being used for air transportation of packages.