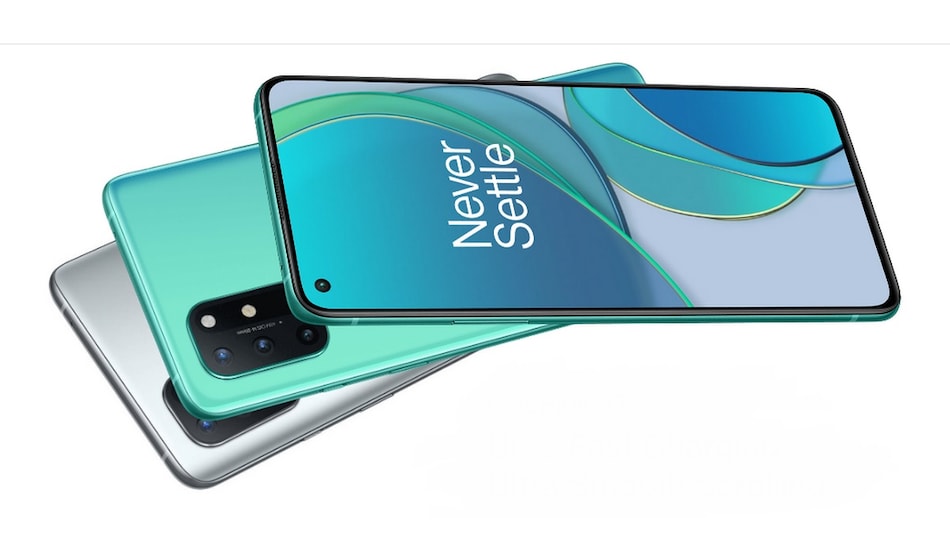 OnePlus 8T may get a successor in the OnePlus 9 series

The given model numbers match with the initial two letters of the codename ‘Lemonade' that was recently rumoured to have an association with one of the OnePlus 9 models.

In addition to the information posted by the tipster, an article has emerged on Weibo that details the specifications of the OnePlus 9 series.

The OnePlus 9 series is said to have the next-generation Qualcomm Snapdragon 875 SoC. As per the leaks, of the models in the series will have a 144Hz display, an IP68-certified build, NFC support, and dual stereo speakers. It could also offer 65W fast wired and 40W wireless charging technologies. Further, the one model in the OnePlus 9 series is said to have a centred-align hole-punch design that could be similar to the cutout featured on models including the Samsung Galaxy S20 series.

Although OnePlus is said to bring three new models to the market, one of them is rumoured to arrive as a new mid-range refresh. It is likely to be the successor to the OnePlus 8T and may just be debuted as the OnePlus 9T. However, OnePlus could bring the third model in the series as a new option altogether that might be called the OnePlus 9 Ultra.

OnePlus hasn't yet provided any details about the OnePlus 9 series. It's, therefore, safe to consider the rumours with a pinch of salt.

Having said that, a recent report suggested that the OnePlus 9 could debut in the middle of March next year. The company may, thus, spill some beans around the time of its official launch.