Is OnePlus 10 Pro the Android Flagship to Buy?

We review the new OnePlus 10 Pro on this week’s Orbital podcast. 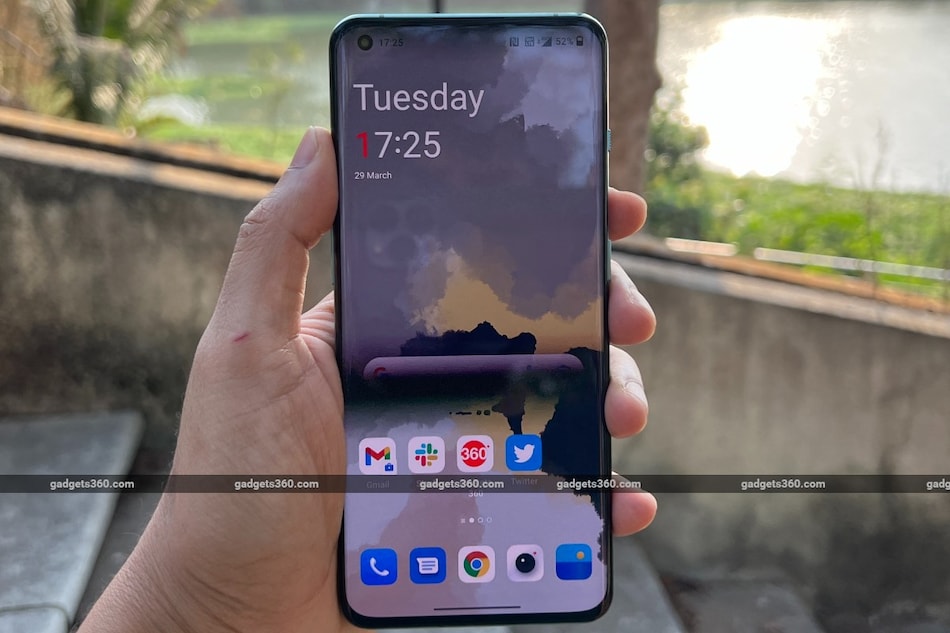 OnePlus 10 Pro comes with an improved display, a bigger battery, and a "wider" camera

OnePlus 10 Pro has now been launched in India — with the price starting at Rs. 66,999. The new OnePlus flagship phone comes with a number of upgrades, including the Snapdragon 8 Gen 1 SoC, as well as an improved display that delivers dynamic refresh rate between 1Hz and 120Hz. The OnePlus 10 Pro also includes faster wired charging, as well as an all-new design. These are all noticeable improvements over the OnePlus 9 Pro that debuted last year, though there are a few things that haven't changed.

On this week's episode of Gadgets 360 podcast Orbital, host Akhil Arora talks with Deputy Reviews Editor Roydon Cerejo and Senior Reviewer Sheldon Pinto to discuss the OnePlus 10 Pro in-depth — and whether it is a better choice over the likes of iPhone 13 Pro, Samsung Galaxy S22 Ultra, and iQoo 9 Pro. The last one is developed by OnePlus sibling iQoo that shares the same parent company — BBK Electronics.

The OnePlus 10 Pro price in India is Rs. 2,000 more than that of the OnePlus 9 Pro at launch, which debuted at Rs. 64,999 last year. However, the increase in the pricing comes alongside upgrades that are available not just at the processor level, but also on the display and battery front.

OnePlus has offered a new Fluid AMOLED display on OnePlus 10 Pro that uses second-generation low-temperature polycrystalline oxide (LTPO) technology, which helps provide a dynamic refresh rate between 1Hz and 120Hz. That is on par with the S22 Ultra, but better than the iPhone 13 Pro (10Hz). The phone also packs a larger, 5,000mAh dual-cell battery that supports 80W fast wired charging. The OnePlus 9 Pro, in contrast, had a 4,500mAh battery with Warp Charge 65T (65W) charging.

OnePlus has also retained an 8-megapixel telephoto shooter on the OnePlus 10 Pro — from its predecessor.

But nonetheless, the selfie camera on the new OnePlus phone is significantly upgraded. It is now a 32-megapixel Sony IMX615 sensor. This is an upgrade over the 16-megapixel Sony IMX471 selfie camera available on the OnePlus 9 Pro. Listen to the podcast for more specifics on the camera — especially the heating side of things — and go through our full written review for image samples.

The OnePlus 10 Pro runs on Android 12 with OxygenOS 12.1. The custom skin looks similar to previous OxygenOS versions, though it has some inbuilt features that are coming from Oppo's ColorOS. It is a part of the strategy that was announced last year.

You can listen to all that and more by hitting the play button on the Spotify player embedded above.

If you are new to our site, you can find the Gadgets 360 podcast Orbital on your favourite platform — be it Amazon Music, Apple Podcasts, Google Podcasts, Gaana, JioSaavn, Spotify, or wherever you listen to your podcasts.

New Orbital episodes release every Friday — though this week is an exception due to the OnePlus launch taking place Thursday. So, make sure to tune in each week.