OnePlus Nord received a score of 117 on the DxOMark scale for its still photography. 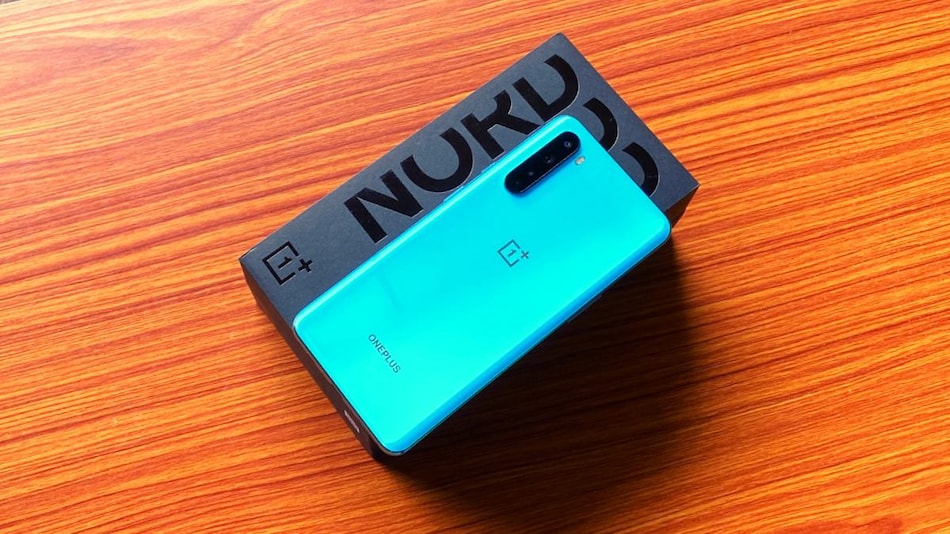 OnePlus Nord, the highly popular mid-range smartphone that debuted in July, has finally been put through the paces by benchmark site DxOMark to test its camera performance. The phone achieved an overall score of 108 points – nowhere in line with flagships but slightly higher than some models including iPhone SE (2020). The DxOMark camera score of OnePlus Nord is also three points lower than the 111 score achieved by Pixel 4a that comes with a single rear camera that does its job quite effectively.

According to DxOMark, OnePlus Nord received a score of 117 for its still photography, while its video performance got 92. The phone comes with a quad rear camera setup that houses a 48-megapixel primary Sony IMX586 sensor that was earlier available on OnePlus 8. The camera setup also includes an 8-megapixel ultra-wide-angle shooter, a 5-megapixel depth sensor, and a 2-megapixel sensor with a macro lens.

On the performance front, DxOMark noted in its review that OnePlus Nord provided accurate target exposures for most part in the testing, though its dynamic range was limited. The phone also struggled with white balance. The autofocus on OnePlus Nord is also found to have some lag when compared with more expensive smartphone cameras. Similarly, a slight shutter delay was observed.

DxOMark engineers also found that the camera of OnePlus Nord preserved details in both indoor and outdoor conditions, though some noise was noticed in some instances. It also struggled with capturing shots in low light. However, colour reproduction on the phone was fine at the time of its testing. Some desaturation was seen at some points, though. The phone also lagged in adding bokeh effect.

In terms of video, DxOMark mentioned that OnePlus Nord offered acceptable stabilisation in static videos, but it didn't work well in motion videos. The phone also failed to focus on objects in some cases and didn't provide high tracking capabilities. However, DxOMark claimed that OnePlus Nord performed well under general conditions.