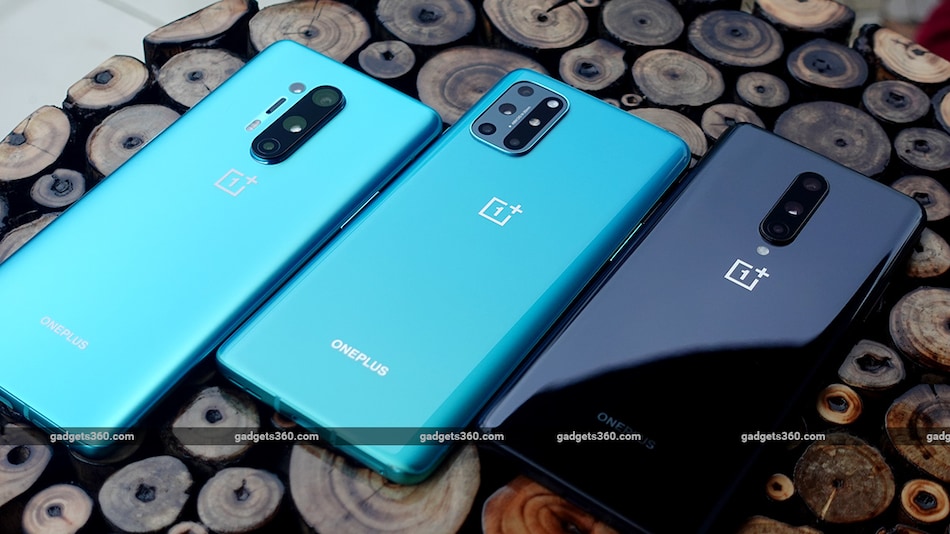 OnePlus 8 series — including OnePlus 8 and OnePlus 8 Pro — as well as the OnePlus 8T have started getting the latest OxygenOS update. The update packs the October 2021 Android security patch, bug fixes, and other minor system improvements. The OxygenOS update brings the Files by Google app as well to all three devices. As usual, the update will be released for OnePlus users in a phased manner. It is rolling for global users first and Indian users are scheduled to get it soon after.

The Chinese smartphone major detailed the changelog on the OnePlus forum. The latest update for the OnePlus 8 series — the OnePlus 8 and OnePlus 8 Pro — comes in the form of firmware version OxygenOS 11.0.9.9 and for the OnePlus 8T as OxygenOS 11.0.10.10/11.0.11.11. But all three OnePlus handsets get similar changes with the new updates. These include the addition of Files by Google app that allows users to find files faster with search and simple browsing.

Files by Google app is a file manager app that comes with cleaning tools for freeing up space and allows users to find files with a browse feature. OnePlus is slowly moving towards integrating more Google apps to replace its own. The company earlier introduced Google's stock dialler and messages apps instead of OxygenOS' own to the OnePlus Nord.

The changelog mentions the OnePlus phones are also getting the October 2021 Android security patch, improved system stability, and bug fixes with the new update.

OnePlus hasn't mentioned the size of the latest updates. However, it is advised to update your OnePlus 8, OnePlus 8 Pro, and OnePlus 8T smartphones while they are connected to a strong Wi-Fi and are put on charging. The update is scheduled to roll out in a staged manner and should reach all eligible smartphones automatically over the air automatically. Keen OnePlus users can also manually check for the update by heading to Settings > System > System updates.