Oppo A12 Specifications Tipped, Said to Include Helio P35 SoC and 4,230mAh Battery

Oppo is yet to confirm the launch of Oppo A12 smartphone. 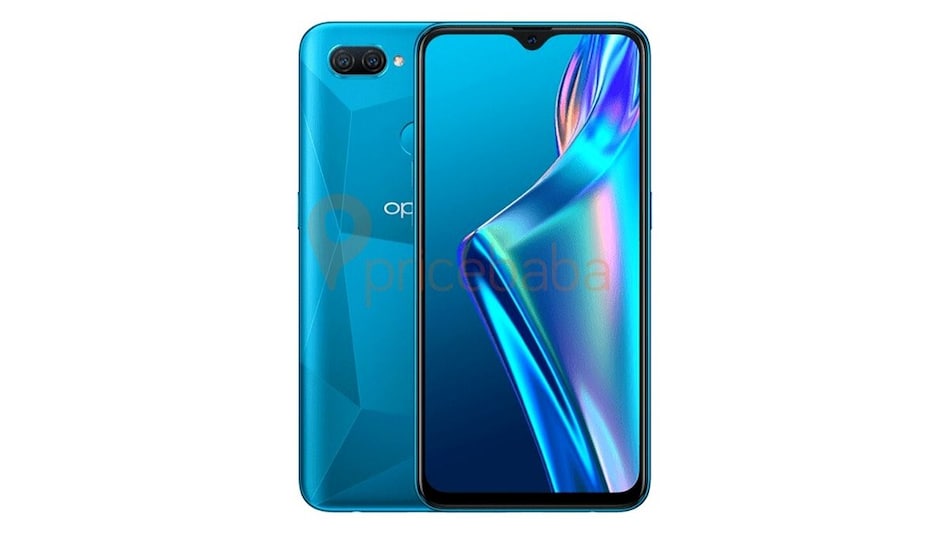 Oppo A12 smartphone is rumoured to be the successor of Oppo A11 that was introduced in October 2019. It is also expected to be a budget smartphone by the Chinese tech company. The Oppo A12 phone, along with another rumoured device - Oppo A12e - have been doing rounds of the Internet for some time and last month, the former was even spotted on a certification website. Now a new report has suggested that Oppo A12 will be released in 3GB + 32GB and 4GB + 64GB storage variants. The report has further highlighted a slew of features of the rumoured smartphone along with its alleged renders. Since Oppo has not confirmed the launch of the smartphone, it advised taking this information with a pinch of salt.

As per a report by Pricebaba citing notable tipster Ishan Agarwal, the rumoured Oppo A12 will be powered by MediaTek's Helio P35 processor, coupled with 4,230mAh battery. The tipster has also shared the alleged front and back panel renders of the smartphone that show a waterdrop notch display, rear-mounted fingerprint scanner, and dual rear camera setup.

The report claims that the rumoured Oppo A12 will come with a 6.22-inch HD+ resolution display. The phone is also said to have a polycarbonate body, featuring a diamond pattern on the back. Moreover, the phone will reportedly weigh 165 grams and measure 155.9x75.5x8.3mm.

Lastly, Pricebaba claims that Oppo A12 will run on ColorOS 6.1.2 out-of-the-box.

The latest report, however, does not include the price of the rumoured Oppo A12. It is also important to note that its predecessor, Oppo A11 was not launched in India.