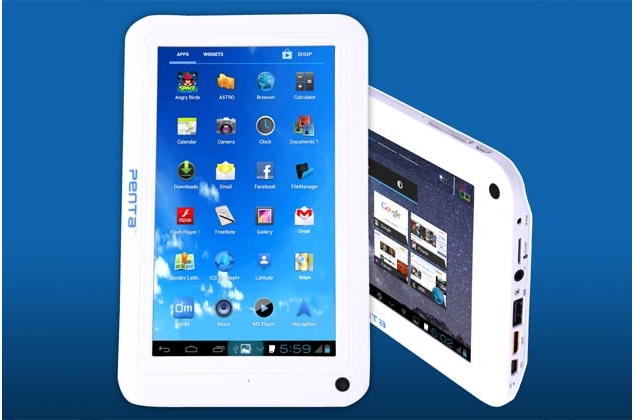 In a bid to get share of the fast growing smartphone market, IT hardware company Pantel Technologies will be launching three smartphones in the range of Rs. 7,000 to 15,000 early next month.

"We will launch three smartphones in the second week of June. The devices will be in the range of Rs. 7,000 to Rs. 15,000," Pantel Technologies Managing Director Vijender Singh told PTI.

It is already manufacturing tablet PCs and sold over five lakh devices in a year. "We have tied up with BSNL to offer attractive data plans for the phones also. We already have an arrangement with BSNL for our tablets," Singh said.

The soon to be launched phones are of third generation (3G), have Android 4.1 (Jelly Bean) operating system and 1GHz processor.

The company is also working on a fourth generation (4G) device that will be launched around December this year.