Realme 3 Pro’s latest software update is being rolled out in a phased manner for users in India. 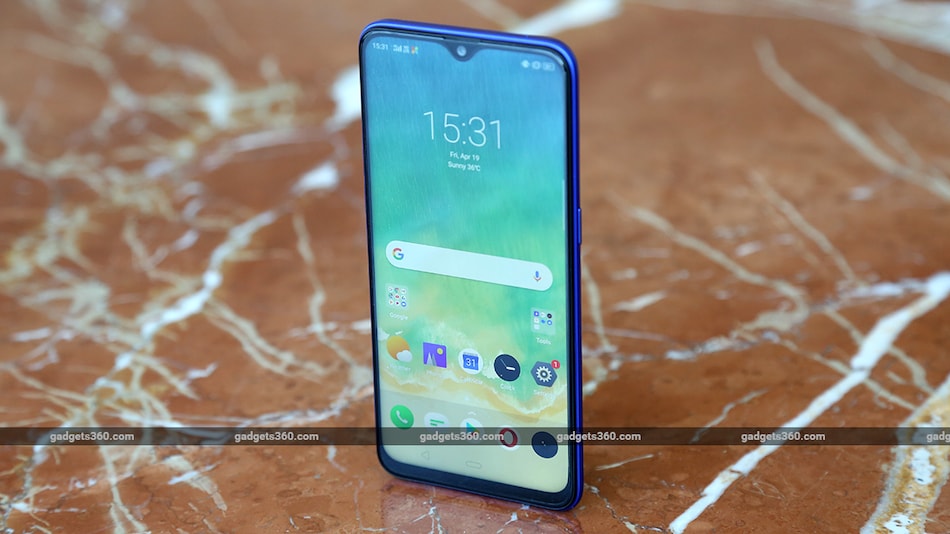 The latest Realme 3 Pro update carries the build number RMX1851EX_11.C.04. It must be noted that the update is being rolled out in a phased manner to ensure that any major issues can be contained. So, if you are yet to receive the over-the-air (OTA) update notification on your Realme 3 Pro, it will arrive soon. You can manually check for it by going to the phone's software update section in the settings app. Alternatively, you can manually download the update file from the official Realme update portal as soon as it becomes available.

Talking about the update changelog, there are no new features. However, the fresh Realme 3 Pro update fixes what the company calls 'probability error of boot animation display' and another issue that prevented photos or screenshots from displaying after installing an update. Moreover, UI freezing issues arising out of system memory leak or due to the installation of third-party apps have also been resolved. You can read the entire changelog of RMX1851EX_11.C.04 update for the Realme 3 Pro on the official Realme community forum.