Realme 9 5G Android 12-Based Realme UI 3.0 Update Rolling Out in India: All Details 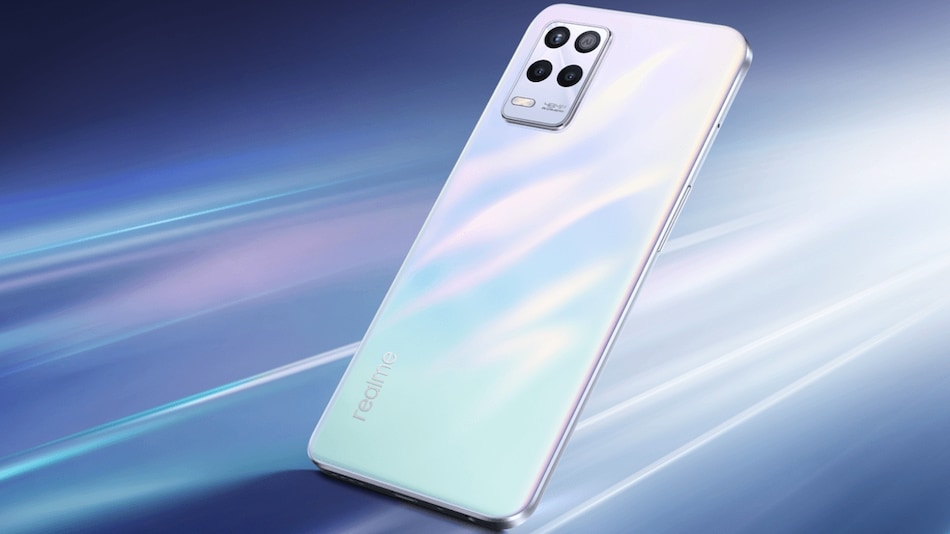 Realme 9 5G is getting an update to Realme UI 3.0 based on Android 12 in India. The update comes with UI version RMX3388_11.C.03 and introduces an improved design with a new user interface and a revamped home page layout. The update adds features like Quick launch, Quantum Animation Engine 3.0, and Background stream mode among others to the Realme 9 5G. The latest update also includes new privacy and security features and while optimising system performance and stability. The icons have been redesigned in the Realme UI 3.0 and the update is claimed to reduce the CPU load average and lower battery usage during gaming sessions. The update is being rolled out to users in a phased manner, according to Realme.

The Android 12-based software update is being rolled out in a phased manner. In the initial stage, a select number of Realme 9 5G users will get the update. If the new firmware doesn't include any bugs, Realme will soon begin the broader rollout. The company has not mentioned the size of the new update yet. Also, the manual download link will be updated on the website soon.

According to Realme, due to the presence of multiple third-party applications, the Realme 9 5G is likely to take a longer time to boot for the first time after installing the update. Also, the system is expected to occupy more CPU and storage which may lead to hanging and faster battery consumption. However, users are advised to leave their devices for five hours until the phone is fully charged or use it for three days normally, the company says.

The Realme UI 3.0 brings several improvements and alterations to the Realme 9 5G. The home page layout has been revamped to reduce visual noise while improving spacing of elements. The icons have also been redesigned. Realme's Quantum Animation Engine 3.0 is claimed to optimise over 300 animations with the update, according to the company.

With the Background stream mode, users can continue to play the audio of a video even when their phones are locked. In the Realme UI 3.0 update, Realme has optimised and renamed FlexDrop as Flexible Windows. It also lets users drag a file from My Files or a photo from the Photos app to a floating window.

Realme UI 3.0 has a Quick launch feature that showcases frequently used apps and pre-loads them for easy access. The update also comes with a chart displaying the battery usage. TalkBack support for more apps and new accessibility features are other new additions included in the update. The updated Realme UI 3.0 is also claimed to reduce the CPU load average and lower battery usage while gaming, according to Realme.