Realme 9 Could Be Identical to Realme 8 5G, US FCC Listing Tips 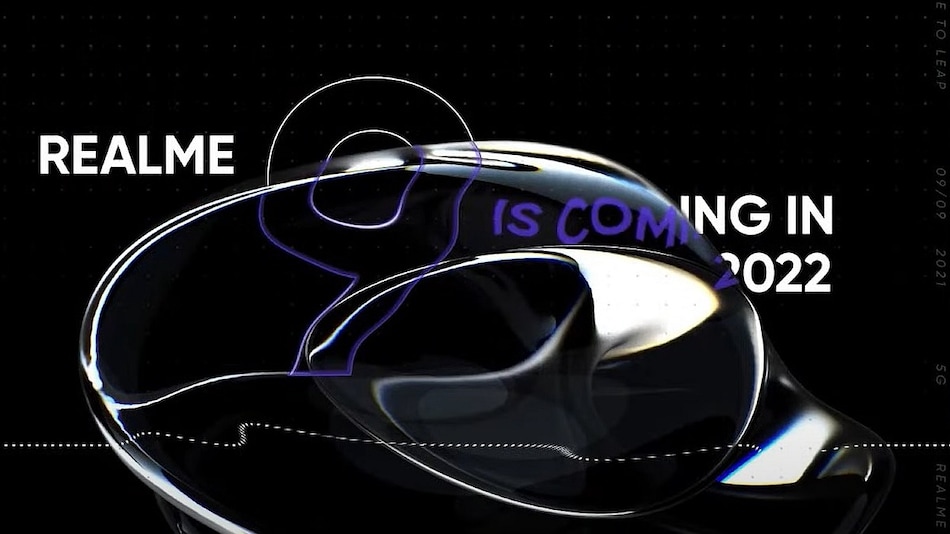 Realme 9 could just be identical to the Realme 8 5G that debuted last year, a listing on the US Federal Communications Commission (FCC) website has indicated. The new Realme phone is expected to join the Realme 9 Pro and Realme 9 Pro+ that are both so far a part of the rumour mill. It would come with features including a hole-punch display design and 18W fast charging. The Realme 9 is likely to be the company's new affordable 5G phone in the lineup.

“Except model name, and FCC ID number change, the EUT [equipment under testing] are electronically/ electrically identical to the original equipment and that the original test results continue to be representative of and applicable to it,” the document available on the US FCC site reads.

Although the document does not mention any further details about the new model, we could expect some slight changes to make the Realme 9 distinct from the Realme 8 5G.

The Realme 8 5G was launched in India and other markets in April last year. It came with a 90Hz display and was powered by the MediaTek Dimensity 700 SoC.

Earlier this month, the Realme phone with the model number RMX3388 appeared on the Bureau of Indian Standards (BIS) site to suggest its launch in India. It was also reportedly spotted on the European Economic Community (EEC). In both cases, it was believed to be the Realme 9.

The US FCC site has listed the new model with the FCC ID 2AUYFRMX3388. It includes some live photos of the phone that are also suggesting similarities with the Realme 8 5G. The phone appears to have the hole-punch display cutout on the top-left corner. It is also seen with a 3.5mm headphone jack, microphone, USB Type-C port, and a loudspeaker grille at the bottom.

Further, the photos appeared on the US FCC site shows the phone with triple rear cameras and a gradient back.

Realme 9 appears to look quite similar to the Realme 8 5G
Photo Credit: US FCC

Exact details on when Realme is planning to launch the Realme 9 series are yet to be revealed. However, considering the appearance of the phones on various certification sites, the new series may get official sometime in the coming days.

A report in November suggested that Realme could push the launch of its new models to February due to global chip shortage. The company also itself confirmed in September that it is planning to launch the Realme 9 in India this year.