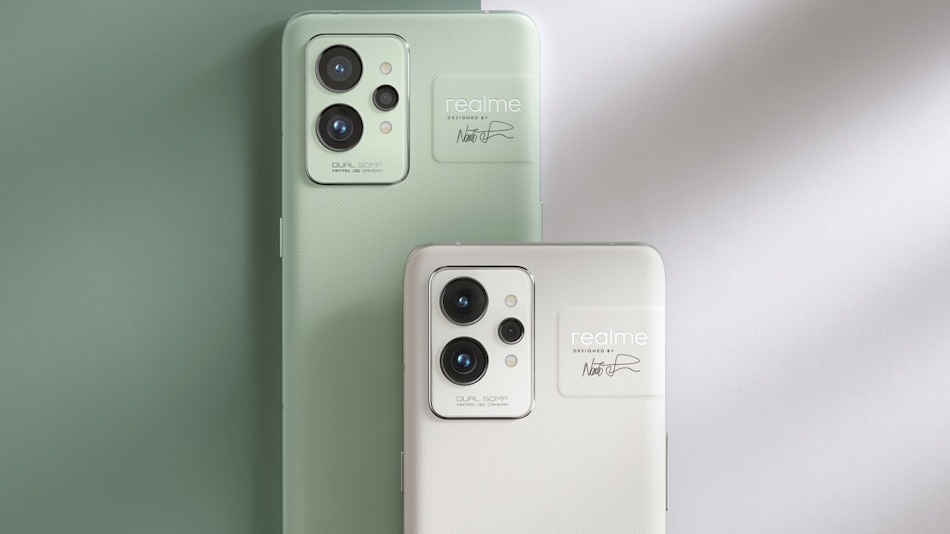 Realme GT 2 Pro will launch in India by the end of March, according to a new report. The smartphone was launched alongside Realme GT 2 for global markets on February 28, at MWC 2022. The phone had debuted in China in January. Realme GT 2 Pro is powered by a Snapdragon 8 Gen 1 SoC and sports a 6.7-inch LTPO 2.0-backed Super Reality display. The smartphone features a bio-based design with a paper-like texture on the rear side. Realme is yet to officially reveal plans to launch the smartphone in the country.

The Realme GT 2 Pro smartphone that was launched in global markets and in China runs on Android 12, with the company's Realme UI 3.0 skin on top. The smartphone sports a 6.7-inch 2K (1,440x3,216 pixels) LTPO 2.0 AMOLED 10-bit ‘Super Reality' display with a 120Hz adaptive refresh rate and a peak brightness of 1,400 nits. It comes with Gorilla Glass Victus protection and offers HDR10+ support. The Realme GT 2 Pro is powered by a Snapdragon 8 Gen 1 SoC, paired with up to 12GB of RAM. The handset features a stainless-steel Vapour Cooling Max system with line layers, for improved heat dissipation.

On the camera front, Realme GT 2 Pro is equipped with a triple rear camera setup with a 50-megapixel Sony IMX766 primary sensor, along with a 50-megapixel ultra-wide angle camera and a 2-megapixel macro camera. The smartphone is equipped with a 32-megapixel front facing selfie camera. It offers up to 256GB of inbuilt storage. Connectivity options include 5G, 4G LTE, Wi-Fi 6, Bluetooth 5.2, GPS/ A-GPS, and NFC. It also features an in-display fingerprint sensor.

Realme GT 2 Pro runs on a 5,000mAh battery that comes with support for 65W SuperDart fast charging over USB Type-C, which is claimed to charger the handset from zero to 100 percent in 33 minutes. The handset measures 163.2x74.7x8.18mm and weighs 189 grams.