Realme to Be Among the First Brands to Launch Snapdragon 720G Phones, Company’s Madhav Sheth Reveals 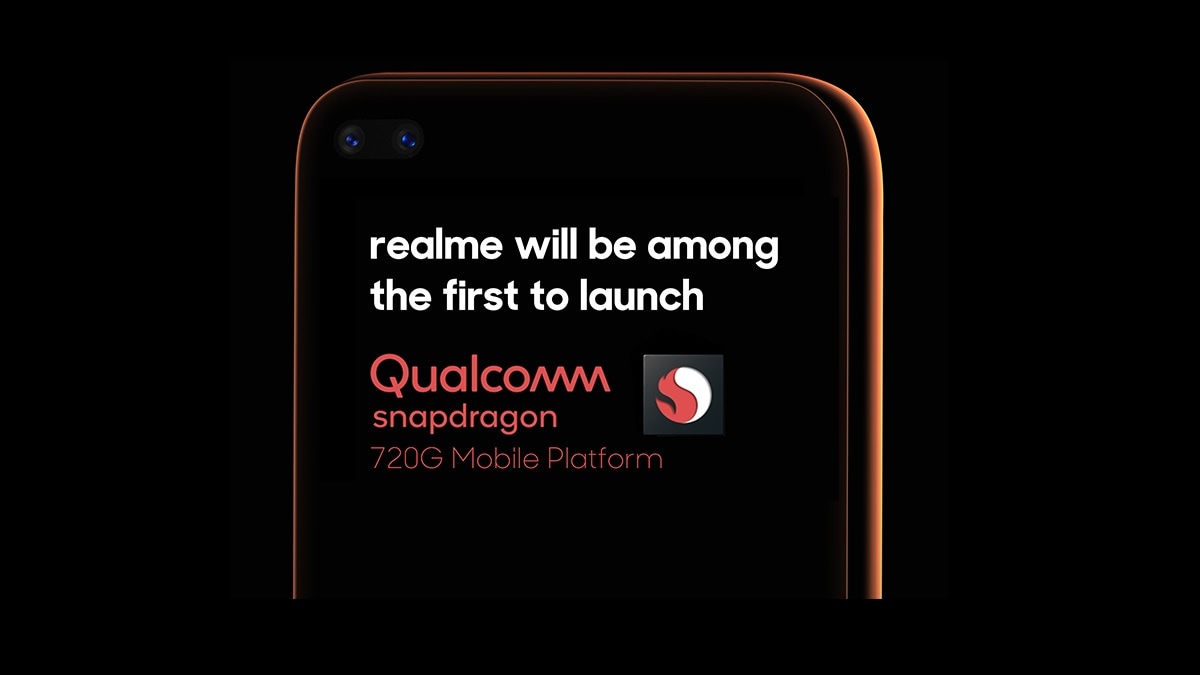 Realme has not revealed the name of its Snapdragon 720G phone

Realme has announced that it will soon launch phones powered by the newly unveiled Snapdragon 720G chipset. India CEO of Realme Mobiles, Madhav Sheth, shared via a tweet that Realme will be among the first brands to launch phones powered by the Snapdragon 720G mobile platform. The Realme India executive has not revealed if, or when, the Snapdragon 720G-powered Realme phones will make its way to India. But given the fact that India is Realme's largest market, the phones will almost definitely arrive in the country soon. Xiaomi has also divulged plans to launch a Snapdragon 720G-powered phone in India, but like Realme, it has also not revealed any details about the phone.

It's time for the big reveal!#realme will be among the first smartphone brands to launch the @qualcomm_in Snapdragon 720G in the upcoming smartphones.

More information on this coming soon! RT if excited pic.twitter.com/MWaHNCHFsT

But so far, there is no word on the name of Realme's upcoming phones that will be powered by the new Snapdragon 720G SoC. As for Qualcomm's latest offering, it is an octa-core SoC that is clocked at up to 2.3GHz, and employs Kryo 465 cores for heavy-lifting while the Kryo 260 core cluster will handle less-demanding tasks. The SoC is based on the 8nm fabrication process and relies on Adreno 618 GPU for graphics processing. It also brings support for features such as Qualcomm Quick Charge, UFS 2.1 storage, Qualcomm FastConnect, Qualcomm aptX Adaptive Audio, Qualcomm TrueWireless Technology, and dual-frequency GNSS. The Snapdragon 720G is a 4G-only SoC that offers support for up to 8GB of RAM and also brings Wi-Fi 6 support for improved connectivity.