The model number listed corresponds to previous leaks too. 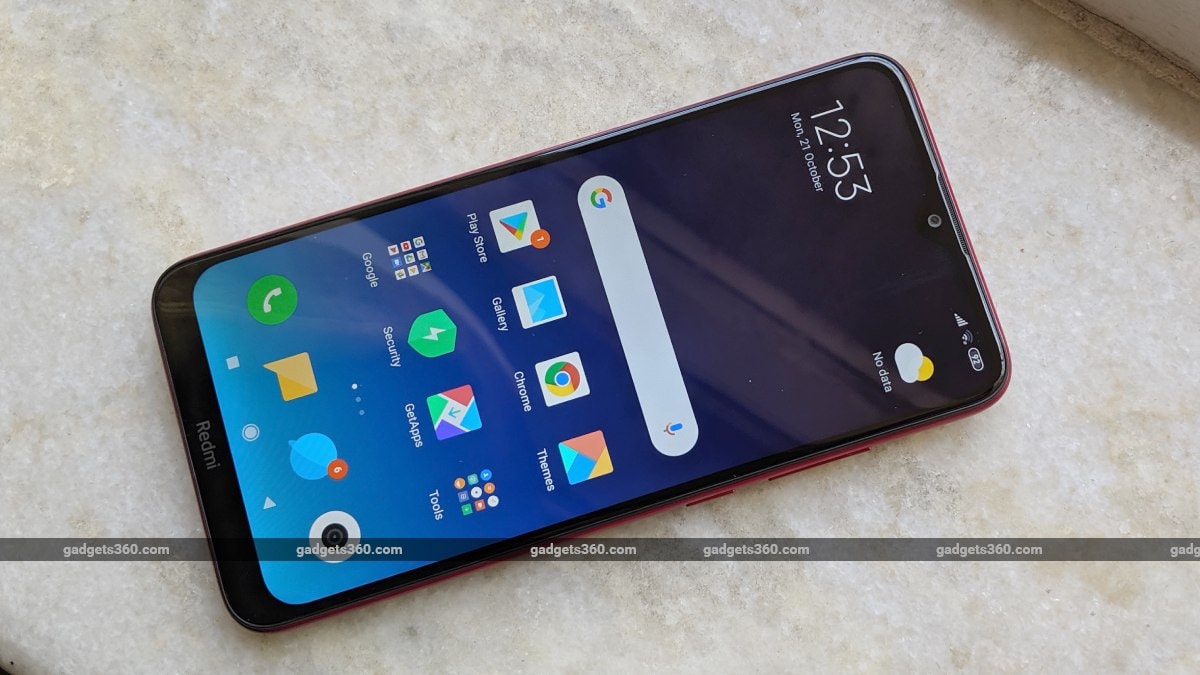 The Redmi 9 from Xiaomi continues to be a bit of a mystery as there's no sign if it launching anytime soon. However, a new leak suggests that it could be right around the corner. Even though Xiaomi isn't creating any hype around it, yet, it has reportedly popped up on Bluetooth SIG certification page, bearing the name ‘Redmi 9' and the same model number from a previous leak. This means there's a very good chance of the Redmi 9 launching sometime in early June.

The Bluetooth listing, as reported by Gizmochina, was filed on May 26 and mentions the version of Bluetooth as 5.0. Interestingly, there are five Redmi 9 models listed with slightly different model numbers. The ‘M2004J19G' version in particular is the same number which passed through the US FCC clearance and Xiaomi's RF exposure webpage. The other model numbers are: M2004J19I, M2004J19C, M2004J19PI, and M2004J19AG. The ‘M2004J19AG' model was also spotted on the Eurasian EEC certification site earlier this month.

Besides this, there's not much in terms of specifications there are listed other than a mention of MIUI 11, but that's not exactly surprising. Your guess is as good as our at this point, when it comes to the features of the Redmi 9. Rumours suggest that it would have a display larger than 6 inches and going by the positioning of the product, should probably have an HD+ display.

In terms of battery, we expect a decently large one, anywhere between 4,000mAh to 5,000mAh. We might still have two rear cameras and a single selfie camera in a notch, just like the Redmi 8 (Review). As far as SoC goes, we hope Xiaomi makes a big leap and uses something with bit more bite like the MediaTek Helio G80. Considering it would compete with the new Narzo 10A from Realme, it could just have the Helio G70 too.

SpaceX Launch: How to Watch Crew Dragon Demo-2 Launch Live, Timings, Astronauts, and More
China Demands Huawei CFO's Release Ahead of Canadian Court's Ruling on Her Extradition to the US