These are believed to be the last major software upgrades for these smartphones. 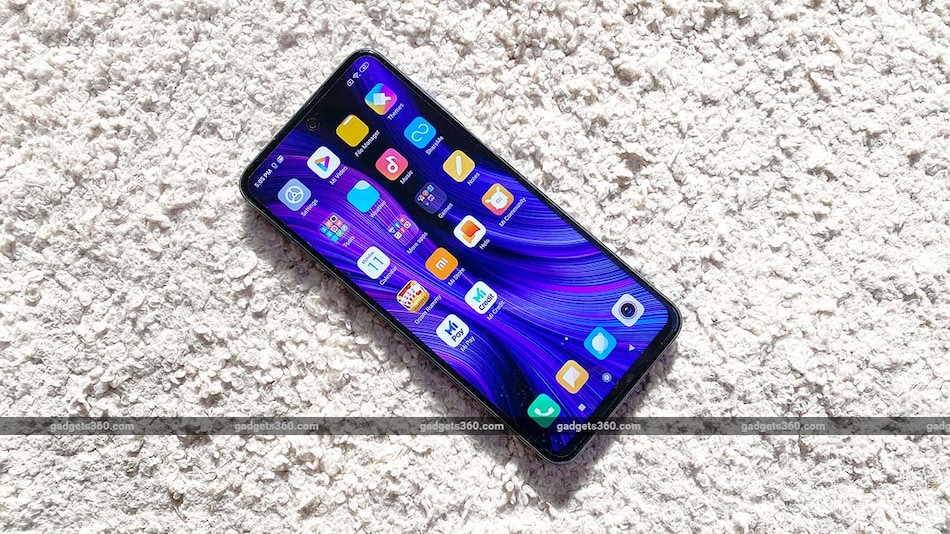 Xiaomi is finally rolling out the Android 12-based MIUI 13 update for some of the budget smartphones from its sub-brands in India. The smartphones in question are the Redmi Note 9 Pro, Redmi note 9 Pro, and the Poco M2 Pro. Despite arriving in October, these updates carry the August 2022 Android security patch along with a stable Android 12 build. These could be the last major software upgrades received by these smartphones that were released in 2020. Going forward, they are expected to only receive necessary security patches.

The Android 12-based MIUI 13 update is said to bring enhanced accessibility support for Phone, Clock, and Weather apps. It is said to also include the August 2022 Android security patch. For now, these updates can only be downloaded by users that are part of the Mi Pilot Tester Program. Regular users should soon start receiving the stable Android 12-based MIUI 13 update.

In related news, Xiaomi began rolling out the MIUI beta update for Android 13 in August. However, this update was limited to only 200 Xiaomi 12 and Xiaomi 12 Pro users. Both MIUI beta updates are reportedly over 4GB in size.

This version of the MIUI appears to be unstable. Xiaomi has warned users their devices may face overheating and performance issues after the update. In addition, some of the third-party applications are not expected to perform as intended after installing the Android 13-based MIUI beta.