Samsung Galaxy A52 is expected to have a 4G and a 5G variant but the company may only launch the 4G variant in India. 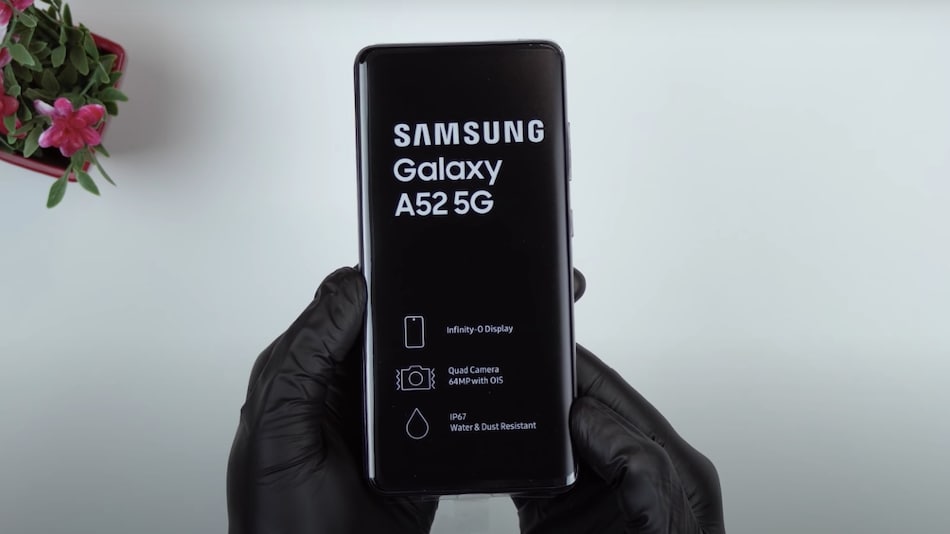 Samsung Galaxy A52 may be backed by a 4,500mAh battery

Samsung Galaxy A52 and Samsung Galaxy A72 are expected to launch on March 17 and it looks like pricing or the two smartphones has been leaked. They may be launched in two RAM and storage configurations with the Galaxy A52 starting at Rs. 26,499 and the Galaxy A72 starting at Rs. 34,999. The two phones will be successors to the Galaxy A51 and Galaxy A71, respectively, and there have been several leaks for the two upcoming phones that offer a glimpse into the specifications and features.

The two phones are expected to be announced at the company's Galaxy Awesome Unpacked event scheduled for March 17. It should be noted that Samsung has not confirmed the pricing for the two phones or if they will be launched at the event.

The report also states that the company will likely skip the 5G model of the Galaxy A52 in the Indian market.

Samsung Galaxy A52 5G recently appeared in an unboxing video on YouTube. It shows the design and the specifications of the phone. The Galaxy A52 may come with a Super AMOLED display with 120Hz refresh rate and an in-display fingerprint scanner. The phone may be powered by the Snapdragon 750 SoC and run Android 11. The YouTuber said the phone has a 4,500mAh battery. In terms of optics, there is could be a quad rear camera setup that includes a 64-megapixel primary sensor, an 8-megapixel secondary sensor, a 5-megapixel sensor, and a 2-megapixel sensor. The Galaxy A52 5G could come with a 32-megapixel selfie shooter housed in a central hole-punch cutout at the front.